Vince was born in Chicago in 1924. He attended DuSable High School and upon graduation he entered Art Institute of Chicago. When World War II broke out Vince enlisted in the Marine Corps where he became a combat artist serving in the South Pacific region illustrating combat scenes and everyday life in battle. At war’s end he had a good portfolio and began looking for work as an illustrator at various advertising agencies in Chicago and New York. Cullers worked as a freelance illustrator until in 1953 he landed a position as art director for Ebony magazine, which earned him the money he needed to start his own business. It was the height of the civil rights movement.

In 1956 Cullers founded Vince Cullers Advertising. The mission of the agency was to open up the advertising market to the African-American audience and to change the way advertising was done for this audience. His agency changed the way advertising was targeted to the African American population. In 1968 a major contract was signed with Lorillard Tobacco Company. Next, Johnson Products Company hired Vince for their Afro-Sheen campaign. Other clients served by the agency were Pizza Hut, Sears, and Kellogg's, among others. 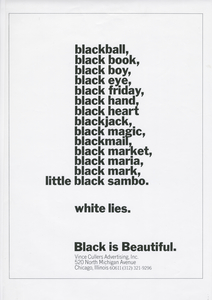 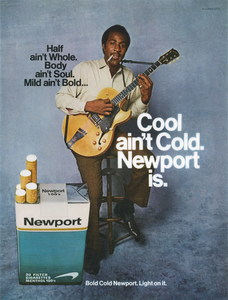 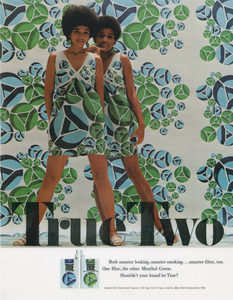 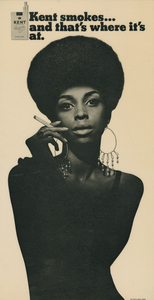 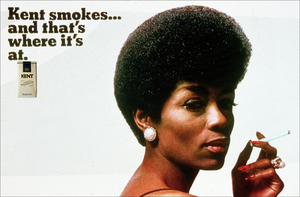