Born in southern Illinois, Bonnell studied industrial design at the University of Illinois and graduated in 1970. He has since worked as a graphic designer in the Chicago area.

He has taught at the Illinois Institute of Technology and lectured at Ohio State University and several other United States universities. His artwork has been exhibited at the Whitney Museum in New York, the Pan American Biennial in Sao Paulo, Brazil, as well as galleries in Chicago.

He has received over two hundred awards for graphic design including the Art Directors Club gold medal. His work and writings have been featured in several international journals of design. He has served as a judge in design competition and as a consultant to the United States Federal Design Program.

Recently, Bonnell developed a series of exhibits highlighting visual design for companies including Westinghouse, IBM, MIT, CCA and J.C. Penney. Since 1971 he has served as manager of design for Container Corporation of America. 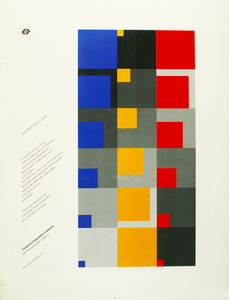 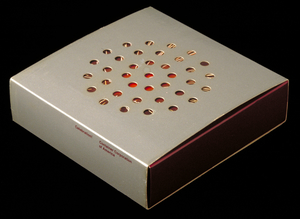 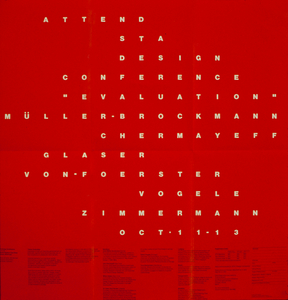 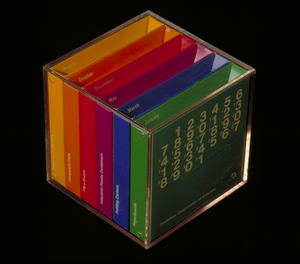 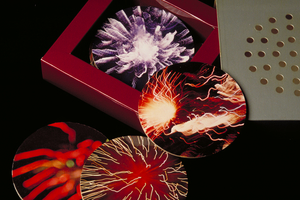 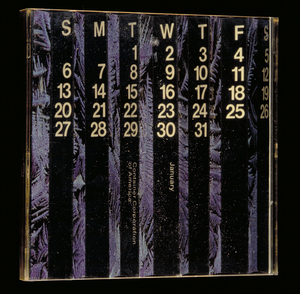 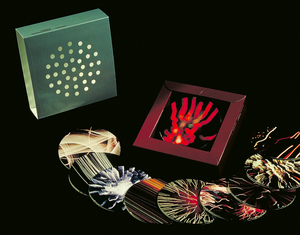 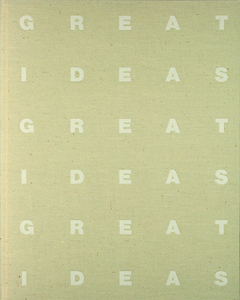 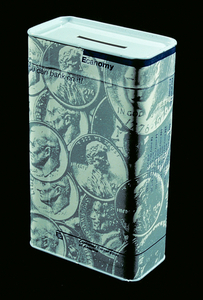