Thomas Miller (1920-2012) worked as a successful visual artist as well as a graphic designer. While stationed abroad during World War II, Miller sold oil paintings in England, France, and Belgium. After World War II, Miller moved to Chicago where he formally studied art for the first time at the Ray Vogue School of Art. He received his degree in design in 1950. At the time Miller was one of two African Americans accepted into the Society of Typographic Arts. Miller joined Morton Goldsholl Associates in 1950. He worked there as a graphic designer for thirty-five years on projects including the 1970 redesign of the 7-UP packaging and identity. After his retirement, Miller focused his efforts on the creation of mosaic portraits. His portraits, including one of Harold Washington, are permanently installed in the DuSable Museum's lobby.
UIC Special Collections 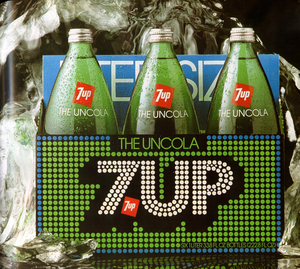 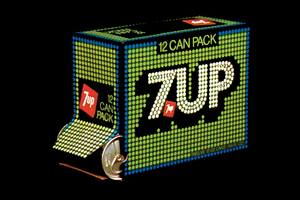 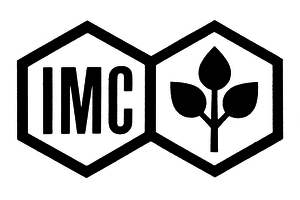 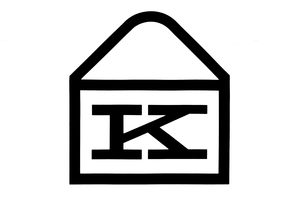 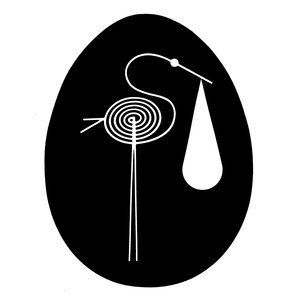 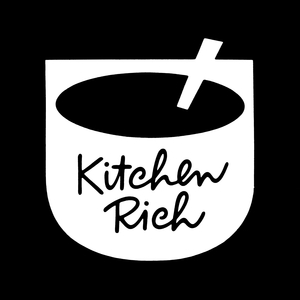