Taylor Poore was an idea and layout man in the Nupastel tradition who continued with great flair through the times of Celotak, color papers and felt pens until his death in 1974. His work for Hart, Schaffner and Marx and as the director of Tempo Studios is well remembered by Chicagoans. His last office was at 333 North Michigan, just below the Tavern Club where he lunched for many years. 27 Chicago Designer founder: 1936-1943 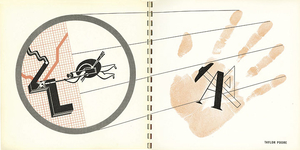 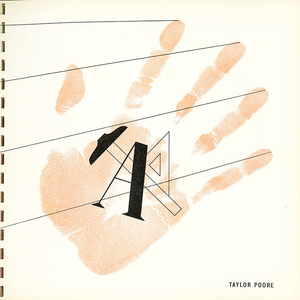 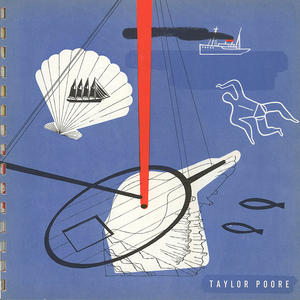 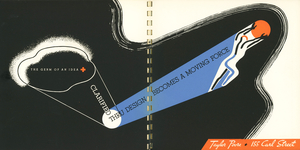 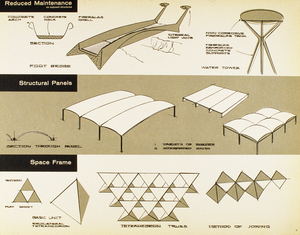 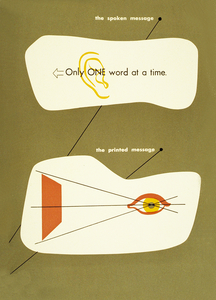 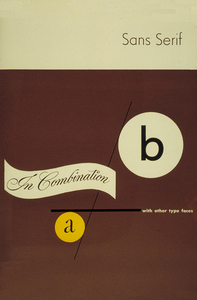 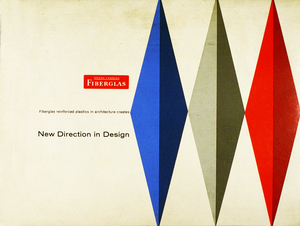 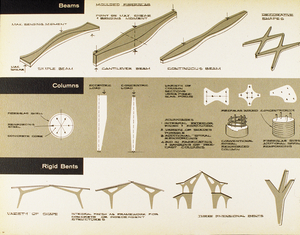 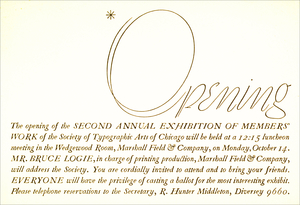 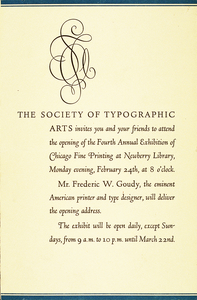