Robert Sidney Dickens' well-designed studios were centers of Near-North Side activity for many years; at 540 North Michigan, on Ernst Court and most recently on Grand Avenue where he received the "Distinguished Building" award in 1969. He was named "Packaging Man of the Year" by Michigan State University and is a Fellow and past president of the Package Designers Council. He is also an ex-race car driver, a watercolorist, girl watcher and member of the Uptown Ale, Marching and Dirty Limerick Society. 27 Chicago Designer founder: 1936-1975, Honorary Member: 1982. STA Fellow 1938 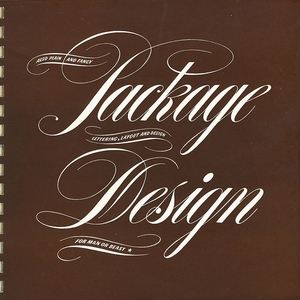 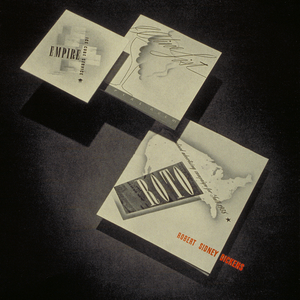 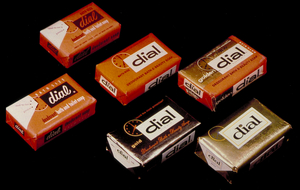 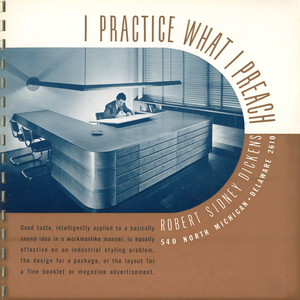 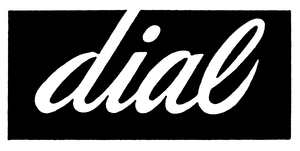 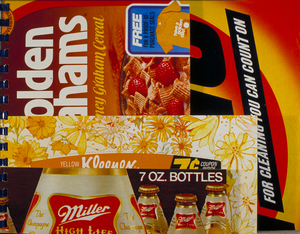 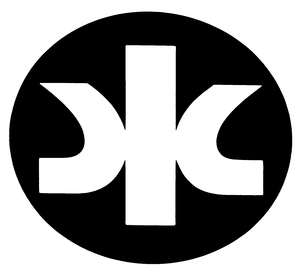