For over 40 years, Randy Bell was a partner in Herbst LaZar Bell (HLB). His career was distinguished by numerous IDEA (industrial Design Excellence Awards), as well as ‘Good Design’ awards and was additionally recognized in ID Magazine’s Annual Design Award.

His work at HLB included ‘vision’ products whereas he brought new concepts to market though research, as well as acting as senior designer and project manager. His clients in the housewares field included; Farberware; Copco, Le Creuset, Waring, Acco Water and Sunbeam, in commercial products his work included APECO and Carlisle; in toys Tarco; Ertl, and Gilbert/Erector Set, in office products he was involved with work for GBC; ACCO and in medical Nortech, Dexide and Becton Dickinson. One of his best-known works was on behalf of Motorola and the NFL in which he developed the original NFL headset.

Education: Graduate of the University of Illinois with a BFAA degree. 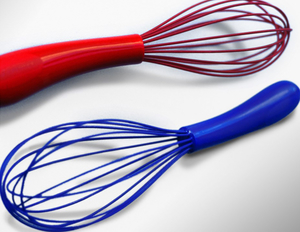 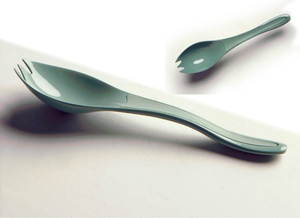 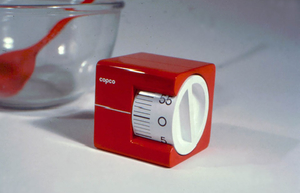 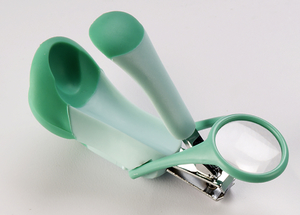 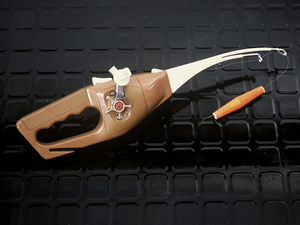