Ralph E. Eckerstrom was co-founder and president of Unimark International from 1963 to 1979. He was previously director of design, advertising and public relations for Container Corporation of America and subsequently served as president of the Mobium design division of R.R. Donnelley & Sons.

He was an instructor and then associate professor of industrial design at the University of Illinois, Champaign from 1946 to 1956. He pioneered a style of design that helped improve the legibility and comprehension of printed material and signs.

In 1958 he redesigned the logo for Container Corporation of America. His new design consisted of the letters "CCA" in a stylized box with two corners shaved off. It won an award as one of the ten best logos in the country.

He served as past president and chairman of the International Design Conference in Aspen, Colo. 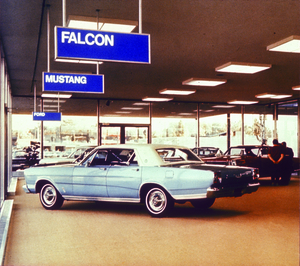 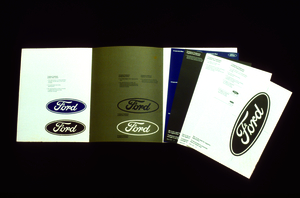 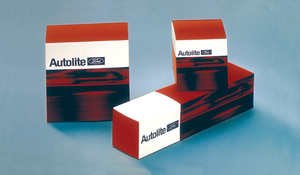 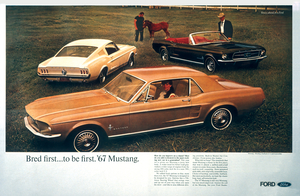 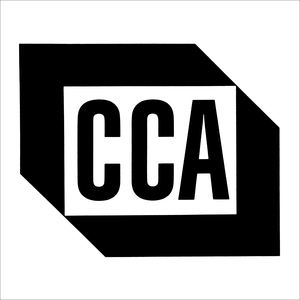