R. Hunter Middleton's early training was in the Department of Printing Arts of the Art Institute of Chicago, headed by Ernst Detterer. As director of the Ludlow Typograph Company's design department, and as an officer of the company, he has seen his types used the world over, and has received numerous awards including an honorary doctorate from Transylvania University in Lexington, Kentucky. He now operates his own Cherryburn Press specializing in limited editions of books and prints, occasionally cutting steel punches and producing matrices for type casting. He will tell you that his long wage-earning stretch did him no harm. 27 Chicago Designer founder: 1936-1967, Honorary Member 1969. STA President 1945, Fellow 1936, Honorary Member 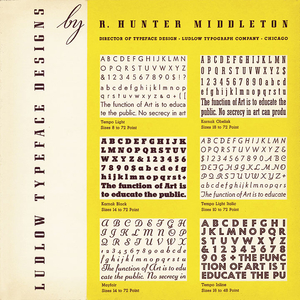 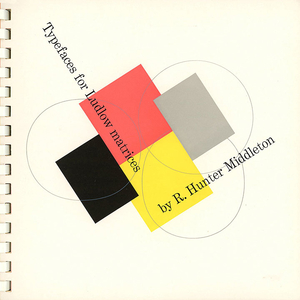 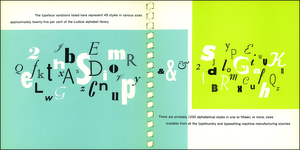 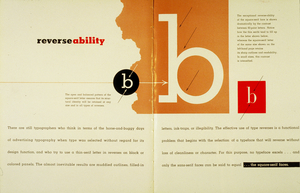 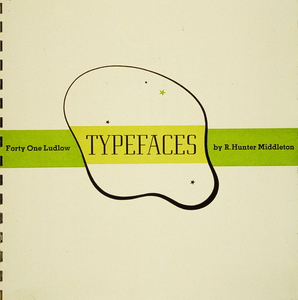 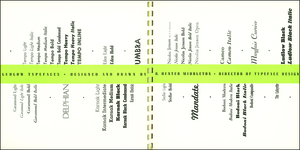 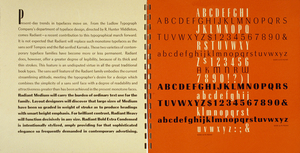 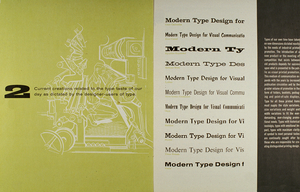 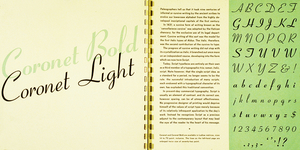 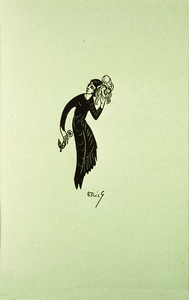 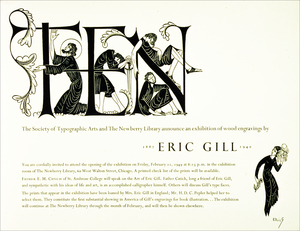 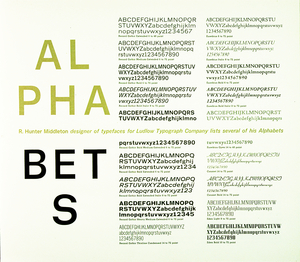