Peter Teubner is co-founder and principal of the Design Planning Group. He worked previously at RVI Corporation, Center for Advanced Research in Design and Unimark International. He formed his own company in 1973. Peter was responsible for the Gould identity program and design for Herman Miller's European affiliates. He designed financial and corporate communications for Abbott Laboratories, Inland Steel, Atlantic Richfield, Clark Equipment Company; graphic identity and promotional material for the US Information Agency; posters for the City of New York. He has won numerous awards and his work has been published in almost every publication and is included in the permanent collection of the Museum of Contemporary Art, New York and the Art and Poster Museum, Warsaw, Poland. 27 Chicago Designer member 1979-1987 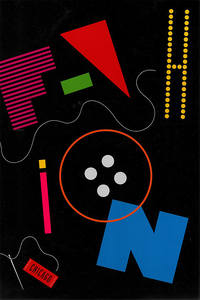 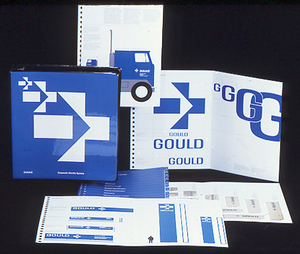 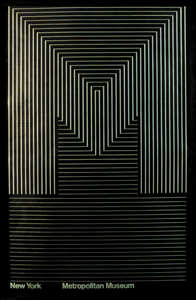