Morton Goldsholl headed of Goldsholl Associates. He studied at the Art Institute of Chicago and the School of Design. His studio has been awarded over 400 citations in design and filmmaking. In He won the Package Designers Council "Industry Award of the Year", was designated "Art Director of the Year" by the National Society of Art Directors, named an Honorary Member of the Art Directors Club of Chicago and designated "Chicago Artist of the Year". He was presented with the Walter Paepcke Design Award. He was awarded Best of Show by the Artists Guild of Chicago. In 1979 he was named "Packaging Designer of the Year" by the Package Designers Council. 27 Chicago Designer member: 1950, 1963-1979. STA President 1949, Honorary Member. AIGA Chicago Fellow 2009 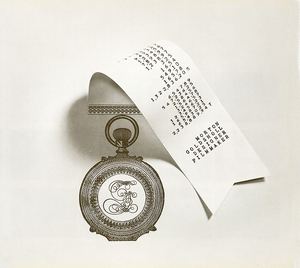 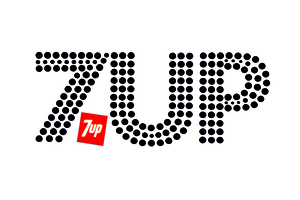 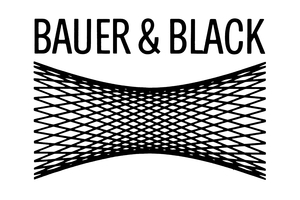 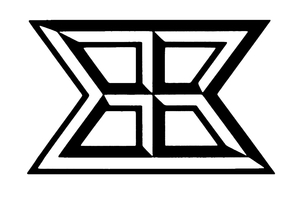 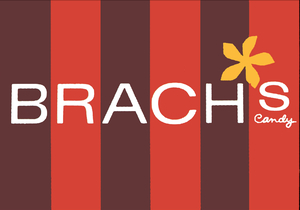 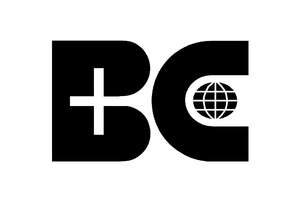 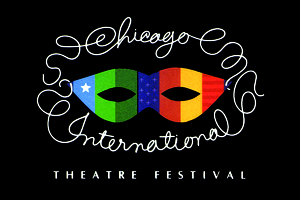 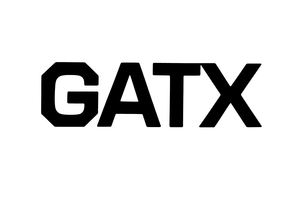 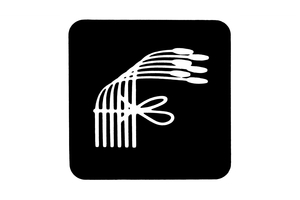 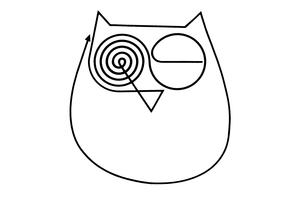 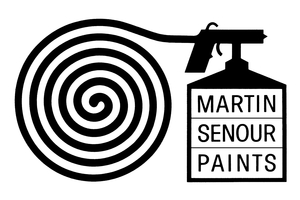 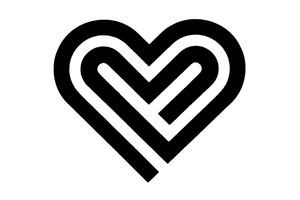 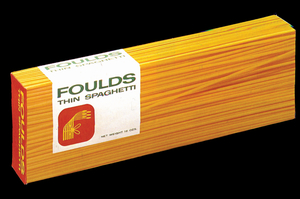 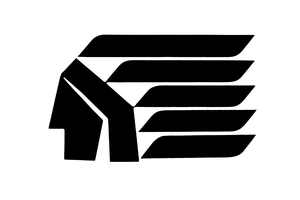 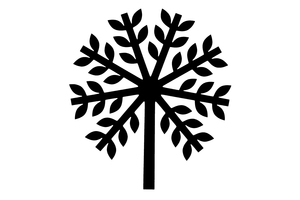 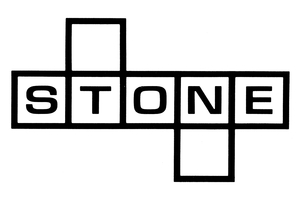 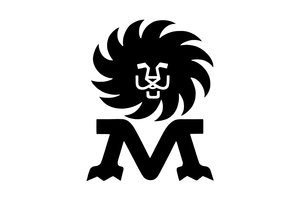 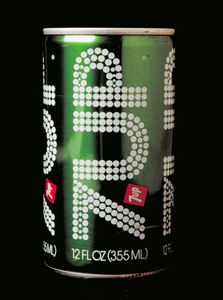 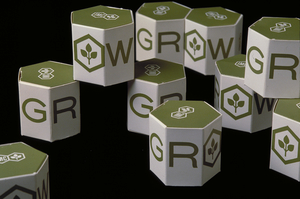 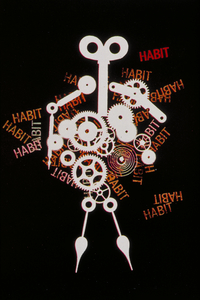 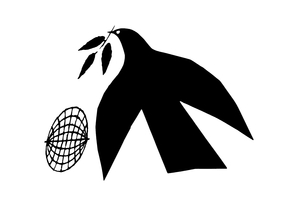 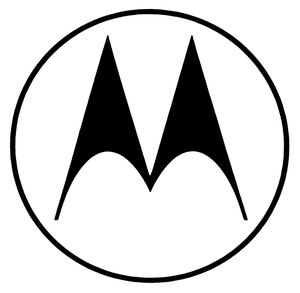 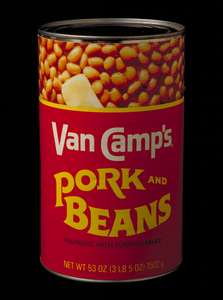 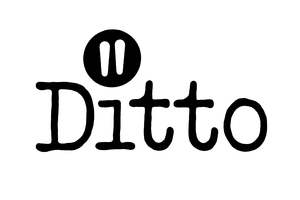 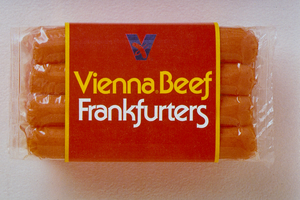 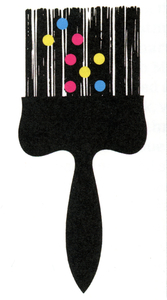 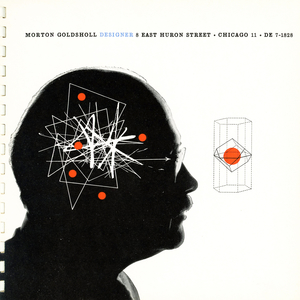 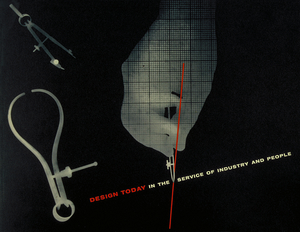 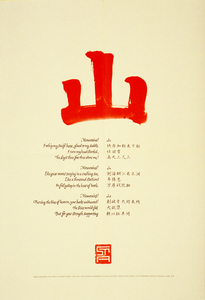 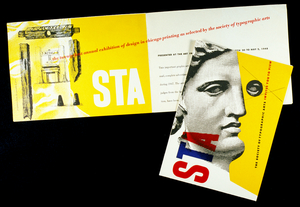