Well-known for running the film division of the Chicago graphic design firm, Goldsholl Design Associates, Millie also made her own films and animations, including the award-winning Up is Down from 1969.

Goldsholl grew up in Freeport, NY and moved to Chicago when she was sixteen with her sister and widowed mother. She entered the design world through her husband, Morton (Mort) Goldsholl, who invited her to enter the world of advertising alongside him. The two met at Acme Paper Box Company, where Millie did accounting and Mort designed packaging. In 1939 Mort encouraged Millie to enter the newly formed School of Design, now IIT Institute of Design, the first school in Chicago to offer a design degree. The school's Bauhaus-inspired environment encouraged her to experiment with different materials and mediums. Here she was first introduced to filmmaking and developed a lifelong connection to László Moholy-Nagy's vision of industry, art and design.

In 1955, Mort and Millie established Goldsholl Design Associates. Mort took responsibility for the design division, while Millie took charge of building a film division. Their Northfield-based studio reflected the flexibility and freedom of the Bauhaus tradition, combining traditional graphic design work alongside a filmmaking studio. Millie compared the studio to a beehive, but noted the proximity led to collaborations and experiments that wouldn't have happened any other way. 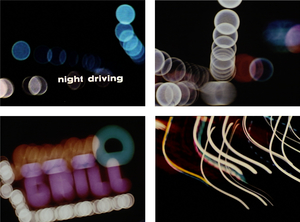 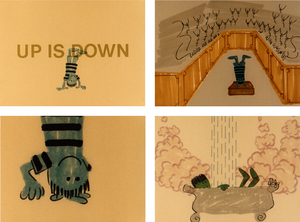 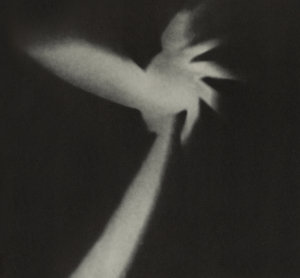 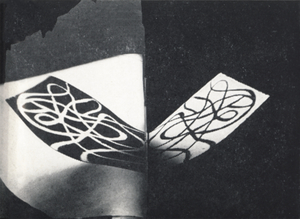 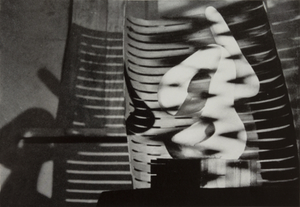 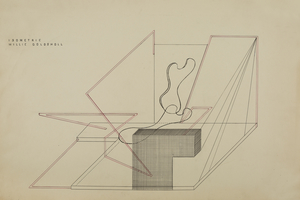 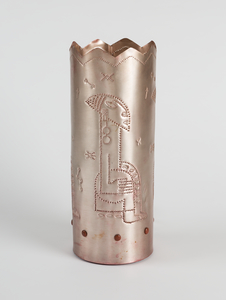 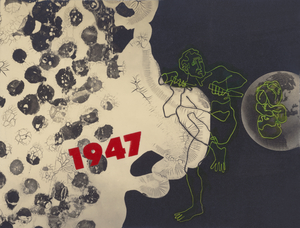