Michael Stanard was born in Princeton, Illinois and grew up in North Central Illinois. He holds a Bachelor of Fine Arts, in visual communication, from Northern Illinois University.

In more than 30 years as a graphic designer, twenty-three leading his marketing and design consultancy, he has served a broad spectrum of clients in a diverse range of industries. His clients include Helene Curtis, Lionel Trains, Kraft, Playschool, Abbott Laboratories, A.C. Nielsen Company, Louisville Slugger, The Kohler Company, Master Lock and many others. His work has received numerous awards and honors - notably the inclusion of two trademark designs in the American Center for Design 20-year Retrospective of the World’s Best Trademarks.

His work has appeared in every major national and international design publication. Gordon Kaye, publisher of Graphic Design USA, described Stanard as “ One of the astute observers of American graphic design.”

Mr. Stanard has been active in the development of new talent as an instructor in graphic design at The School of The Art Institute of Chicago. He is a member of Northern Illinois University’s College of Visual & Performing Arts Advisory board.

In July of 2000 Mr. Stanard relocated his practice to newly renovated studios on the grounds of the grass roots airport he purchased in 1998. Galt Airport is located 55 miles northwest of Chicago near historic Woodstock, Illinois. (www.onezerocharlie.com). Following the company’s move the firm was renamed Studio @ One Zero Charlie, after the airport’s FAA “identifier”, 10C. Michael is also a multi-engine instrument rated pilot. He flies a restored vintage 1957 Piper Apache. 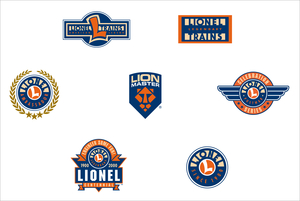 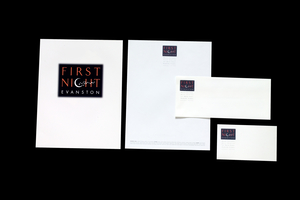 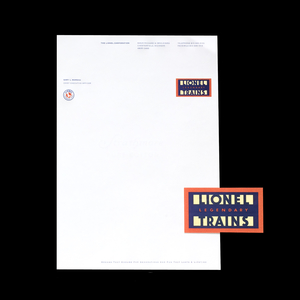 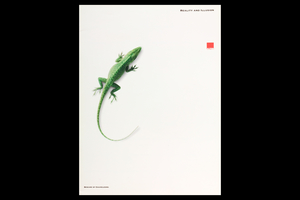 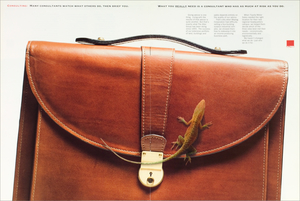 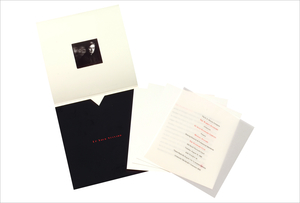 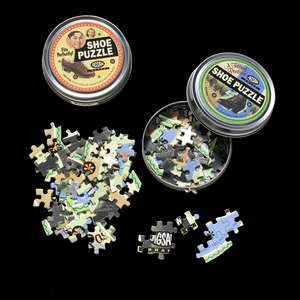