Marcia Lausen is Director of the School of Design at the University of Illinois at Chicago and founder of the Chicago office of Studio/lab. At UIC Marcia leads a renown faculty of professional designers variously engaged in contemporary interdisciplinary theory and practice. At Studio/lab Marcia and her colleagues integrate four areas of communication design practice: identity, information, publication, and environment. Following the 2000 presidential election, Marcia played a leading role in Design for Democracy, a national election design reform initiative of AIGA. Her book of the same title was published in 2007 by the University of Chicago Press. Marcia was named a 2004 Fast Company Master of Design and a 2010 Fellow of AIGA. In 2015 she received the AIGA Medal. 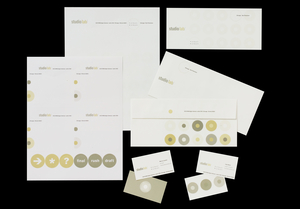 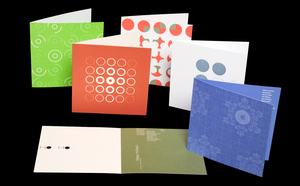 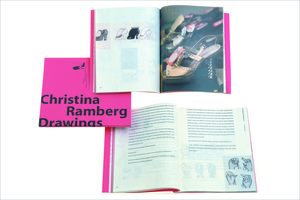 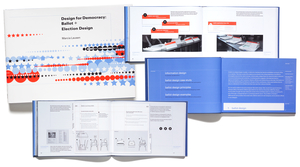 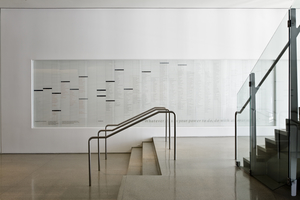 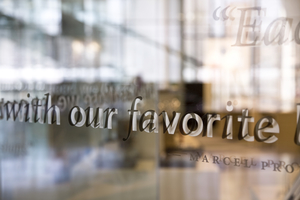 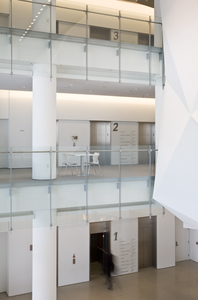 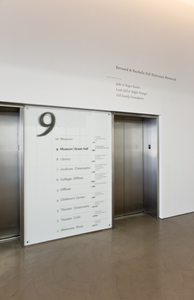 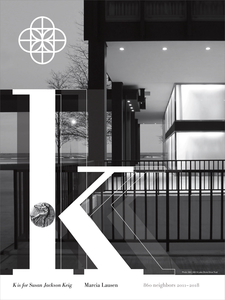