John Dolby attended the University of Cincinnati where he received his B.S. in Design. In his last two years he moved on to become a student designer with Container Corporation of America. Upon graduation, he became a full time designer with Unimark International. While at Unimark, John headed major design projects for such clients as Ford Motor Company, Dayton/Hudson and Frontier Airlines. In 1968, John left Unimark to co-found Genesis Design. Over the next 5 years, The Chicago office of Genesis merged to form a new entity, BBDM Advertising/Design where he was owner and director. John has received over 100 graphic design awards, 75 advertising print awards, 10 industrial design awards and 3 Clio awards. 27 Chicago Designer member 1982 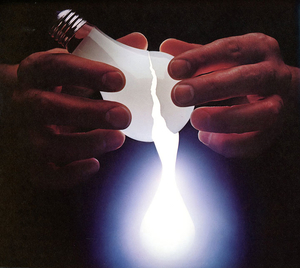