John Averill, the son of a small town newspaper editor, had printing ink thick in his veins. A leader in the school of sophisticated design-cartooning, he had also inherited that feeling of how drawings worked with type, especially Caslon. He eventually despaired of getting the 27 out on time, quit and devoted himself to The Molehill Press and his own publication, Seed Corn. He died in 1959. 27 Chicago Designer founder 1936-1949 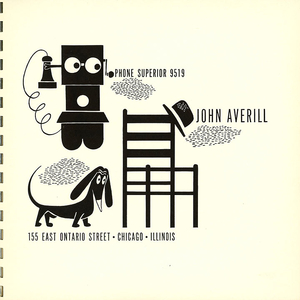 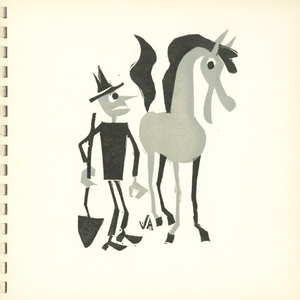 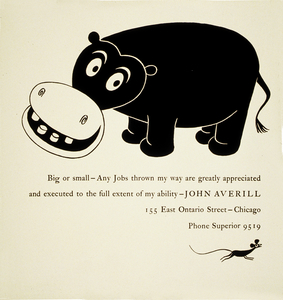 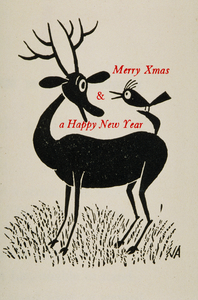 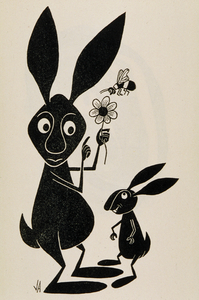 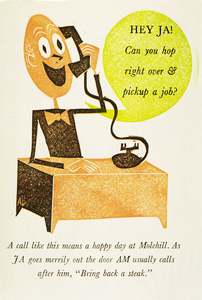 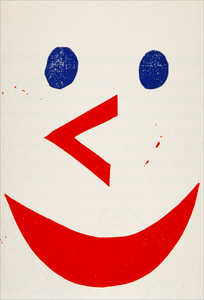 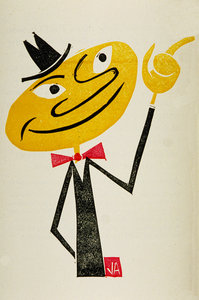 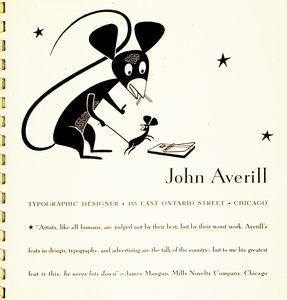 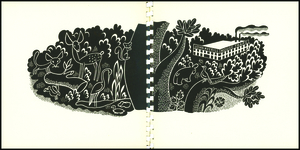 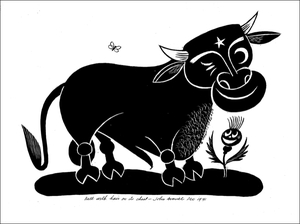