Jeff Barnes was educated in fine arts, communications and design. Since early youth his desire was to be a designer in the broadest meaning of the term. His work, recognized nationally and internationally, has been published in the United States, Germany, Switzerland, Poland England, France and Japan. It has been exhibited in all major graphic design exhibitions and several invitationals including "Typo-Graphism" at the Centre Georges Pompidou in Paris. In addition, his work can be found in the permanent collections of the Library of Congress, Cooper-Hewitt Museum and Museum of Modern Art in New York. His work includes editorial design, advertising, corporate communications literature, promotion design and visual identity programs. 27 Chicago Designer member 1982-1991 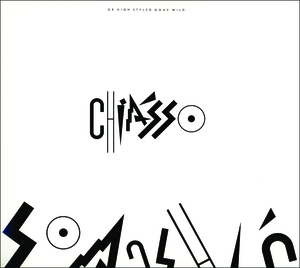 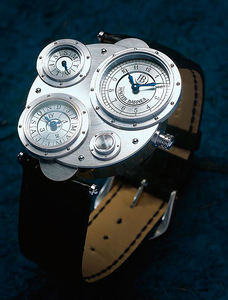 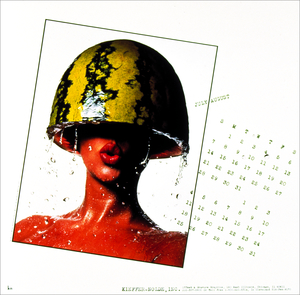 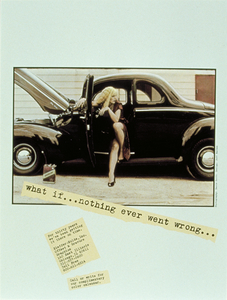 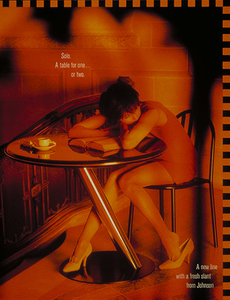 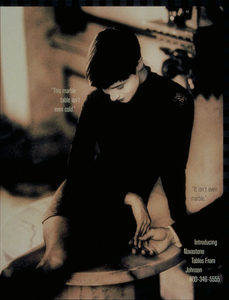 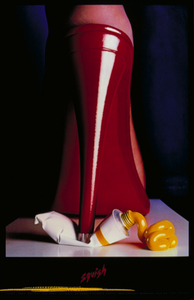