Herbert Temple (1919-2011) grew up in Evanston IL. He lived on the South Side of Chicago for most of his life. As a young man, he loved to sketch and draw and was captivated by comics. He graduated from Evanston Township High School and enlisted in the Army. Returning from his service during World War II, he decided to pursue a career in the arts. He attended the School of the Art Institute of Chicago. Temple took his first job at Container Corporation of America, designing cartons and packaging items. In 1953 he was hired by Johnson Publishing as an artist for Ebony and Jet magazines. He became art director in 1967 and spent 54 years working for the company. Temple started JanTemp Greetings, a card company that made products featuring Afro-centric themes. He also designed album covers, illustrated children's books and produced a series of drawings of African-American leaders.
Lolly Bowean, Chicago Tribune 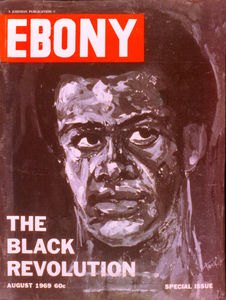 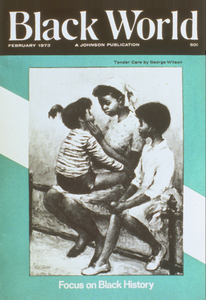