Herbert Pinzke had a long career in design. After serving in the Air Force he entered the Institute of Design and studied under Moholy-Nagy. This along with his early work led to a position as assistant director of the Design Laboratory with Albert Kner at Container Corporation of America. He then accepted an assignment to design and art direct an encyclopedia called "Our Wonderful World" for Sears Roebuck. Four years later he opened Herbert Pinzke Design. He was a founding member and former president of the International Design Conference in Aspen, where he remains on the advisory board. Herb has received awards in the United States and abroad. He has taught at the Institute of Design, University of Illinois, Roosevelt University, University of Chicago and Columbia College. 27 Chicago Designer member 1957-1982. STA President 1958, Fellow1969 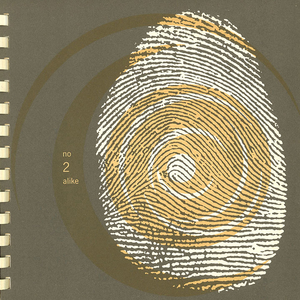 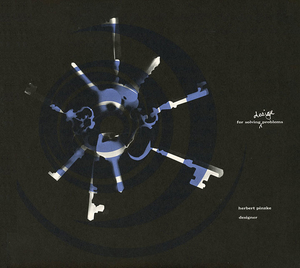 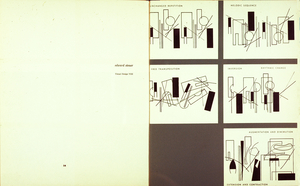 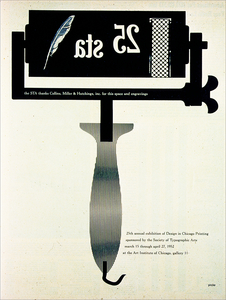 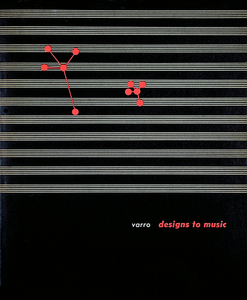