Gustav Rehberger has received international acclaim for his powerful depictions of the human figure, the horse, and religious and apocalyptic themes. He has had a distinguished career as painter and designer, illustrator and muralist. He now lives over Carnegie Hall, teaches and lectures at the Art Students League of New York. 27 Chicago Designer founder: 1936-1943 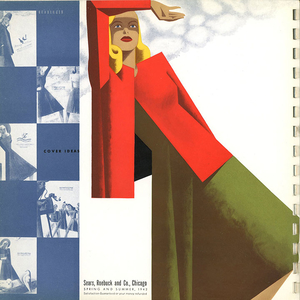 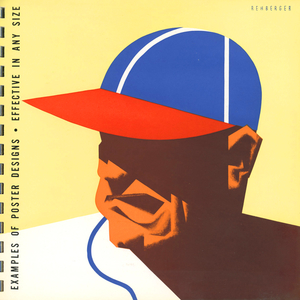 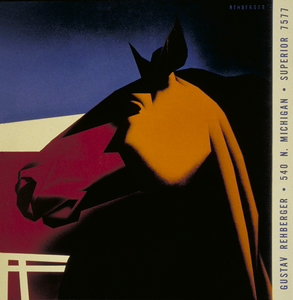 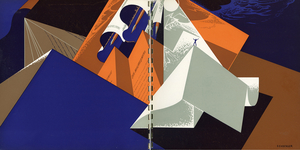 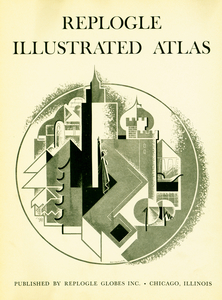 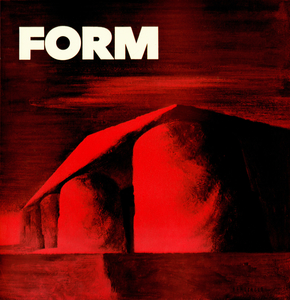 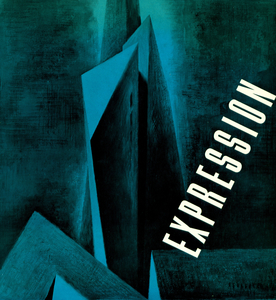 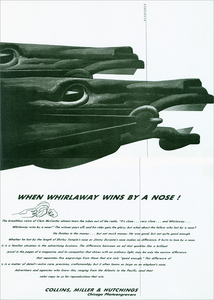 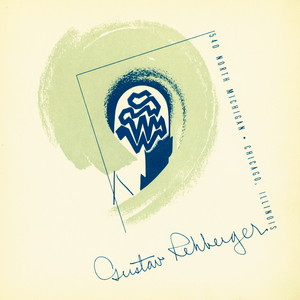 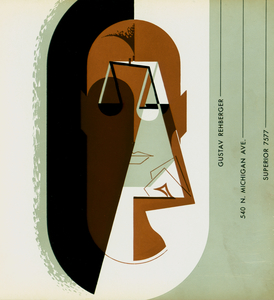 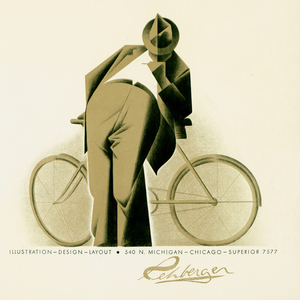 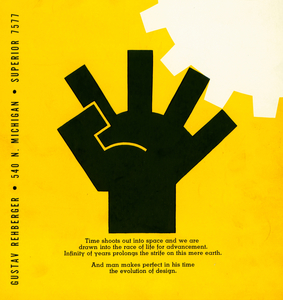 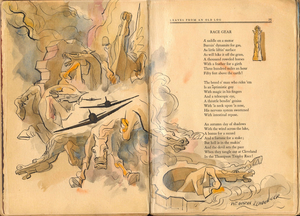 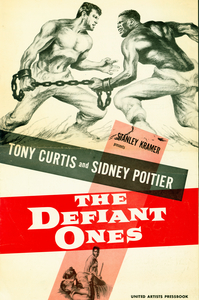 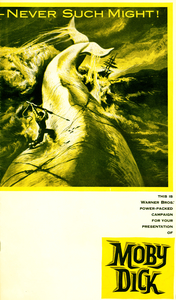 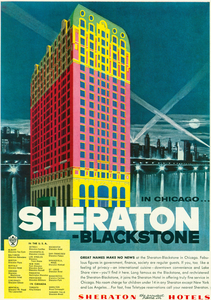 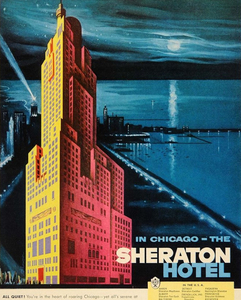 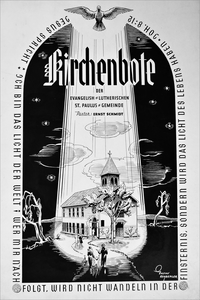 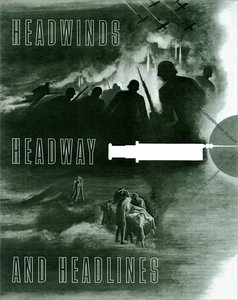 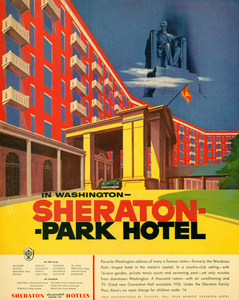 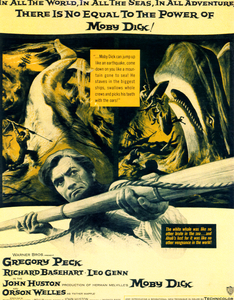 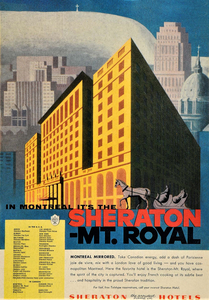 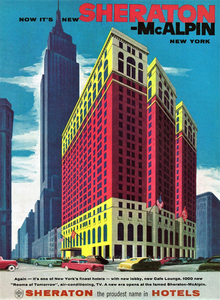 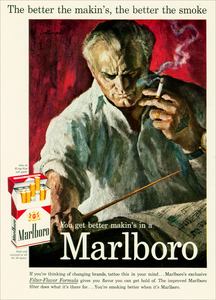 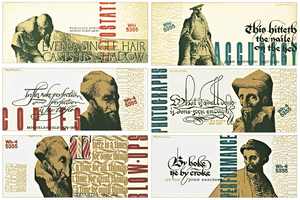 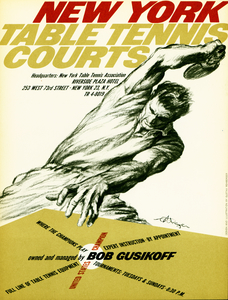 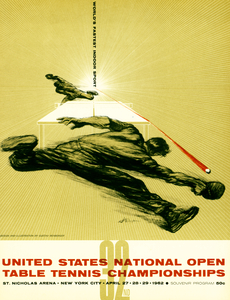 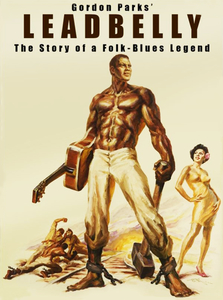 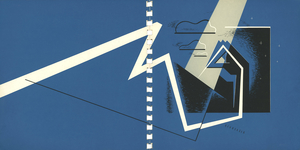