Goudy was an American printer and typographer who designed more than 100 typefaces outstanding for their strength and beauty.

Goudy taught himself printing and typography while working as a bookkeeper. In 1895, in partnership with C. Lauren Hooper, he set up the Camelot Press in Chicago, which printed the Chap-book, widely praised for its fine design. He sold the first typeface he designed, called Camelot, to a Boston printer for $10. In 1903, in association with his wife, Bertha, and with Will Ransom, he started the Village Press in Park Ridge, Illinois. Goudy moved the Village Press to Massachusetts in 1904, to New York City in 1906, and to Marlboro, New York in 1923. The workshop and associated type foundry burned in 1939. 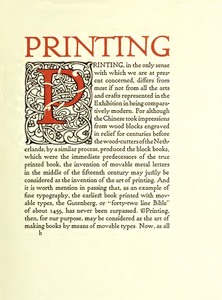 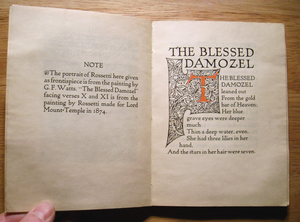 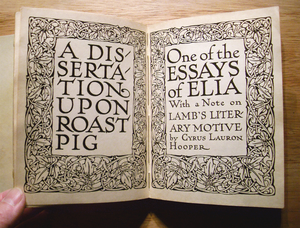 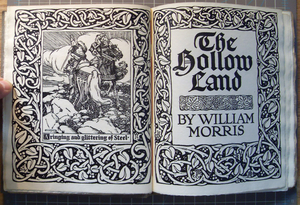 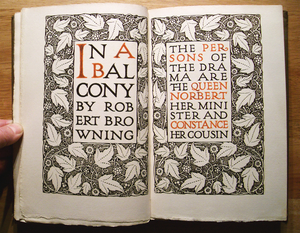 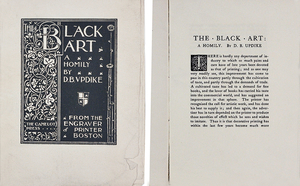 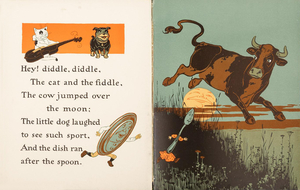 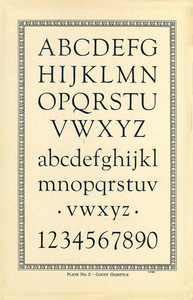 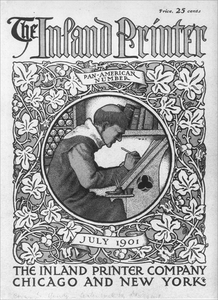 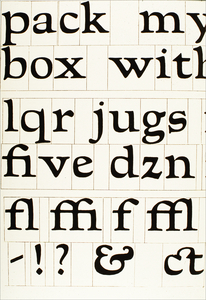 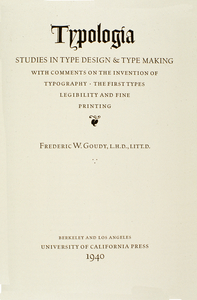