Eugene Winslow (1919-2001) attended Froebel High School in Gary, Indiana and received a B.A. degree from Dillard University in New Orleans in 1943. Winslow graduated from flight training school in Tuskegee, Alabama during World War II as a 2nd Lieutenant. He later served in the U.S. Air Force Reserve attaining the rank of 1st Lieutenant before leaving the Reserve in 1957. Winslow's lifelong interest in art drew him to the Institute of Design in Chicago where he studied from 1948 to 1951. He enjoyed a successful professional career that included work as a graphic designer, cartoonist, publisher and executive. Winslow served as Vice President of the African American Publishing Company. He wrote Afro-Americans '76: Black Americans in the Founding of Our Nation, and contributed to several works about African-American history including multiple editions of Great Negroes Past and Present.
UIC Special Collections 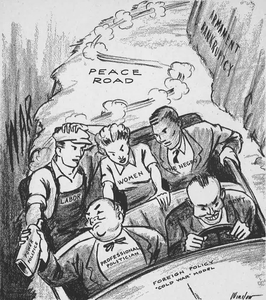 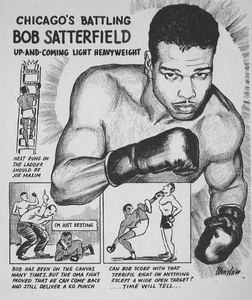 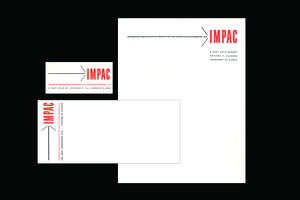 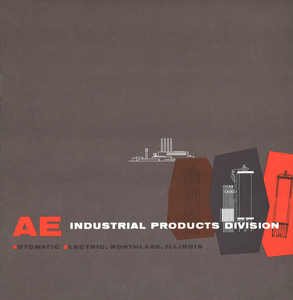 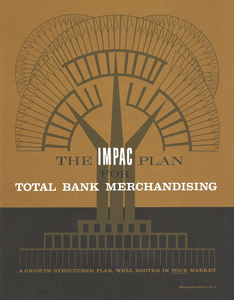 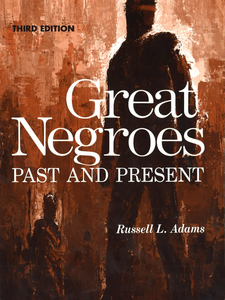 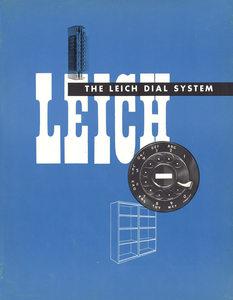 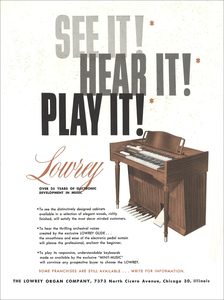 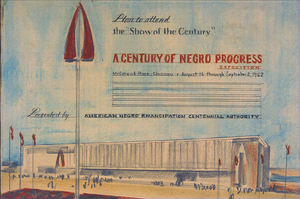