Elmer Jacobs is a maverick who never joined a popular trend; even moved his studio away from downtown when such a thing was unheard of. In illustration it is evident simplicity and mood are his first objectives. Being raised on the prairie where things are big, flat and pretty far apart has influenced his whole art life. Although self-taught he has been invited to join staffs of schools from the Art Institute to the Bauhaus in Chicago, including an art residence at Indiana University. His subjects have included the romance and drama of the world especially the American West, based on his trips following the original Santa Fe and Oregon Trails, and searching out un-tourist ghost towns. That's enjoying life! 27 Chicago Designer founder: 1936-1975 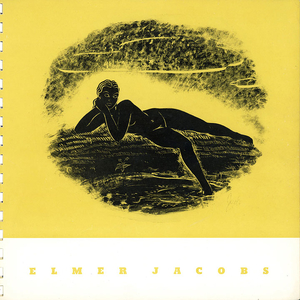 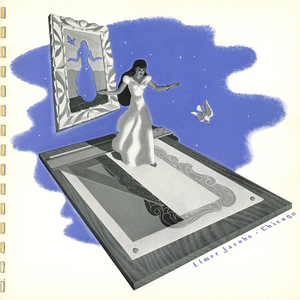 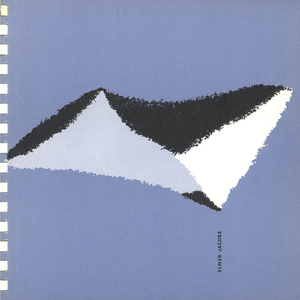 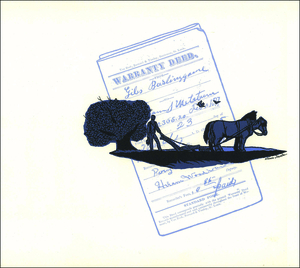