Miller was born in Idaho Falls, Idaho. He began painting and drawing as a young boy and later studied at the Art Institute of Chicago and in Australia. Most of his instruction, however, came "through evolving as a person and making experiments constantly."

Miller has won numerous art awards and has worked both as painter and sculptor. His murals and sculpture are part of such public buildings as the Hotel Pierre in New York, the Statler Hotel in Washington, the State Capitol of North Dakota, the U.S. Gypsum building in Chicago and the Northwestern Technological Institute in Evanston, Illinois. He is also the sculptor of the thirteen bronze figures on the Mausoleum in St. Mary's Cemetery. In 1955 he received the AIA Best Mural Award. 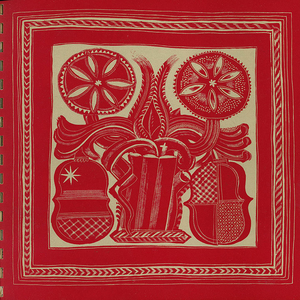 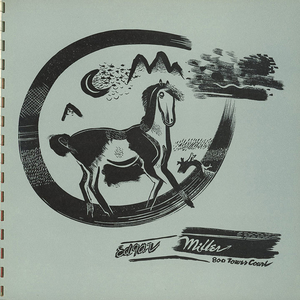 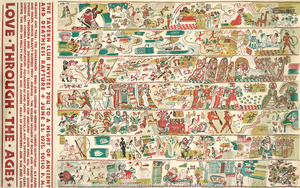 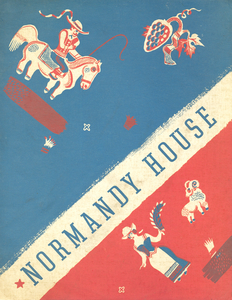 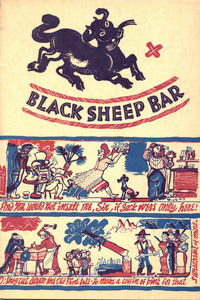 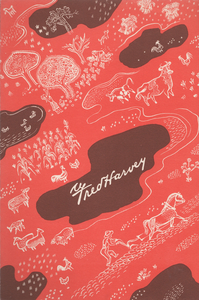 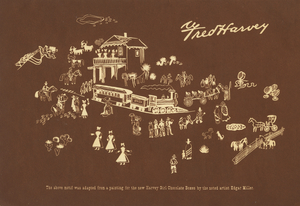 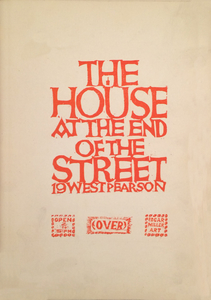 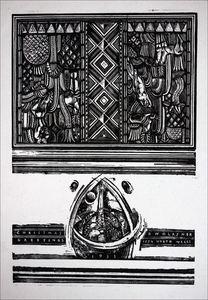 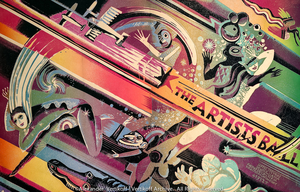 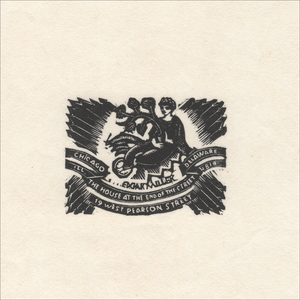 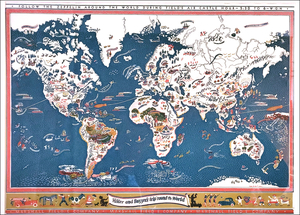 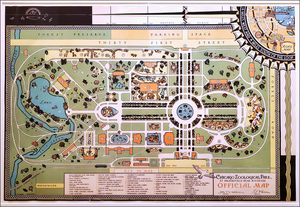 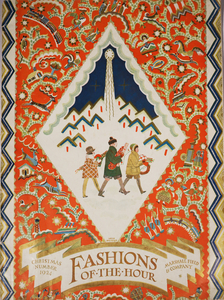 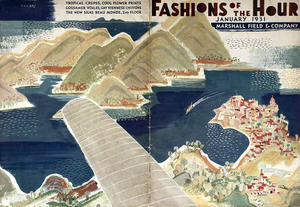 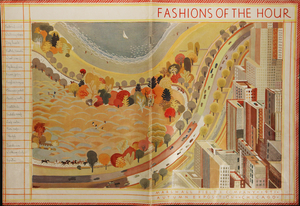 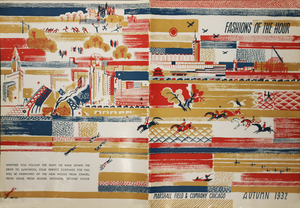