Diane Kavelaras, has had rare opportunities to develop a unique variety of skills. She began her career after graduation from the University of Illinois in 1968. After four years in Chicago, she left for Europe to expand her design experience. While working in Germany she was involved in corporate identity, space planning and architectural signage. Returning to Chicago, Diane worked as a senior designer where her responsibilities encompassed design projects for both American and European clients. Then she took the position of art director for Cuisine Magazine. In 1980 Diane joined Teubner & Associates as a partner. She has received numerous awards from CA Magazine, Graphis, AIGA Photo Graphis, the New York and Los Angeles Art Directors Clubs, plus other awards from Chicago design exhibitions. 27 Chicago Designer member 1982-1987 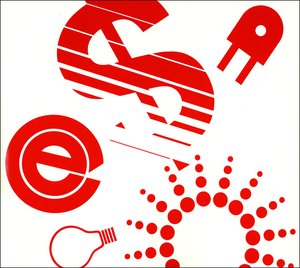