Imagine a little red-headed hellion, gleefully chasing down her cousin with a butcher knife, or holding her breath until she faints—just to prove she can. That's our little Dawn, or as her family called her, The Red Tornado. Hers was a childhood happily spent scribbling in coloring books and playing Atari 400.

Dawn has mellowed since her knife-wielding childhood days, but she's still a force to be reckoned with. Now a successful entrepreneur, she first set out to conquer the marketplace in 1999 at the ripe old age of 25. With a passion for straight lines, social justice and old copy machines, Dawn uses her design skills to serve socially conscious causes, large and small companies, organizations, and fabulous fund-raising events.

And the accolades just keep coming in. Her designs have captured awards across the United States, and she's twice been included in the "30 Under 30 Artists to Watch." Today, Dawn strives to change the world with her work, such as designing energy-efficient signage for Fortune 100 companies, or providing an annual year-long design grant to nonprofits in the city. Under Dawn’s leadership, Firebelly has served almost 100 clients in its seven years in business.

But Dawn doesn't dwell on her awards or her achievements; she's more concerned with mentoring a new generation of “tornados” and donating design for causes that are important to her. 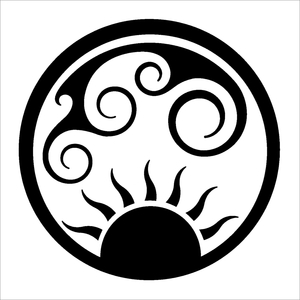 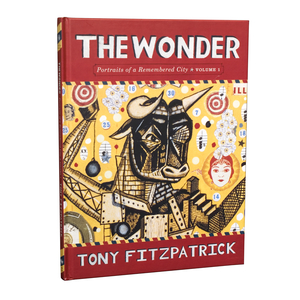 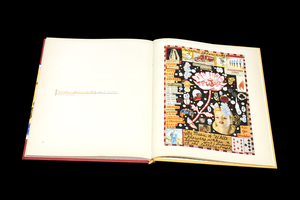 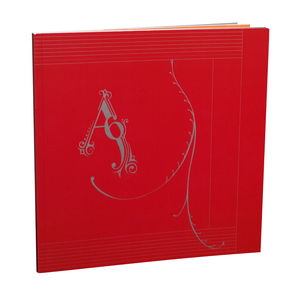 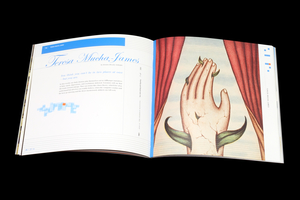 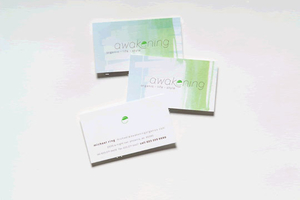 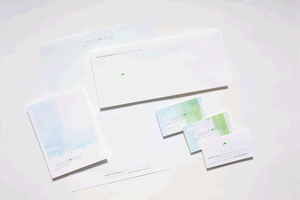 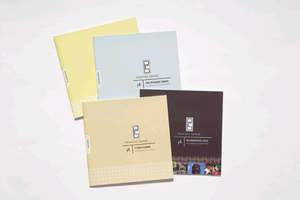 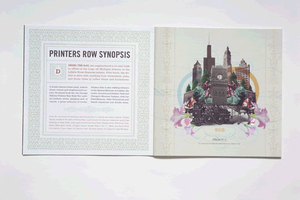 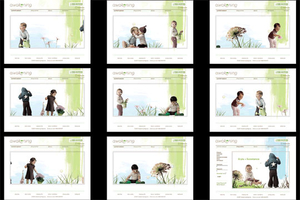 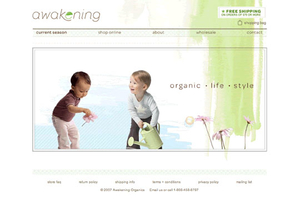 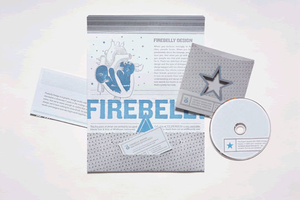 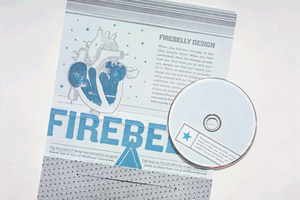 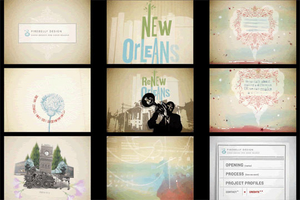 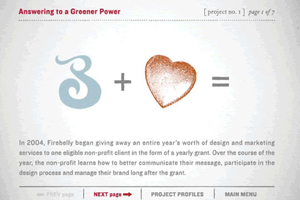 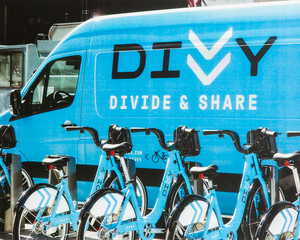 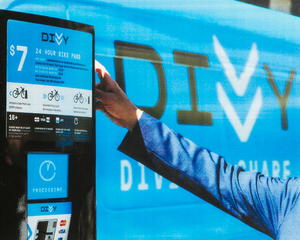 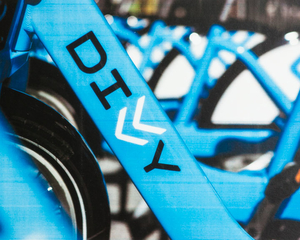 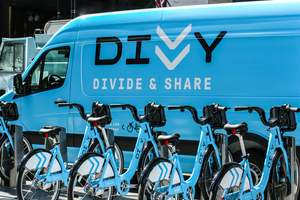