Christopher Givens is a swell guy living in a good city. He loves to draw shapes and letters and sit in the park with a glass of lemonade. He wants to get you excited about typefaces and wishes he took more bookmaking classes in college. Sometimes, he thinks about being an astronaut, other times about opening a hot-dog cart. He makes clean logos on a messy desk. He's struggling to learn more than the most basic CSS. He's made board-games, illuminated sculptures, newspapers, and typefaces. One time, he even got to help make something that will be shot into space. He believes the salad he ate today cancels out the burger he had last night. He got a job after freelancing for a while because he wanted to learn from others. He's not embarrassed by his top played songs on Spotify.  He thinks everything around us is a Potential Artifact. 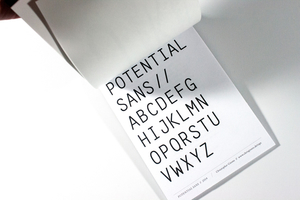