Charles Harrison (1931-2018) was a product designer who worked for Sears, Roebuck and Co., for nearly 30 years, from 1961 to 1993. Harrison graduated from the School of the Art Institute in Chicago in 1954, and completed his Masters in 1963 at Illinois Institute of Technology. After graduating from the Art Institute, he worked for the design firm Robert Podall and Associates, where in 1958, he collaborated on re-designing the popular View-Master. At Sears, he designed many household objects, like garbage cans, scissors and hairdryers. Harrison also served as adjunct faculty at several institutions, including the University of Illinois at Chicago and Columbia College Chicago. In 2006, he published an autobiography called A Life's Design.
UIC Special Collections 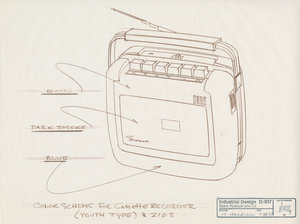 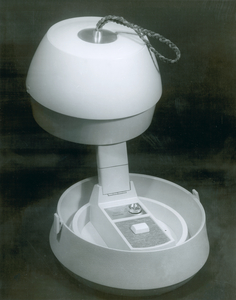 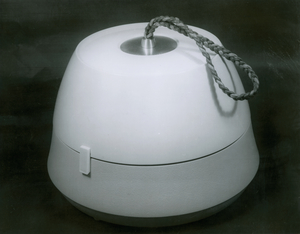 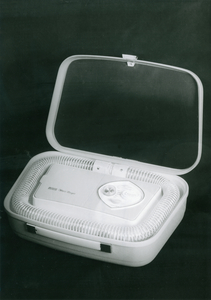 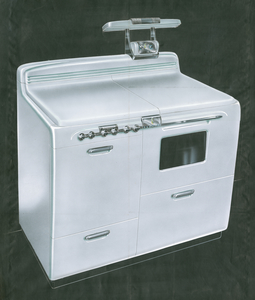 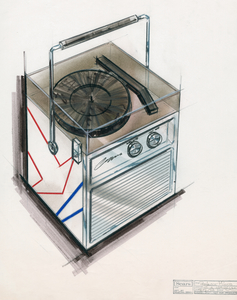 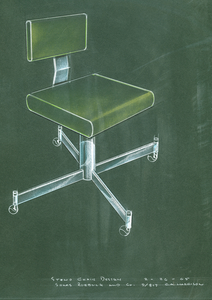