Born in a Mennonite community in central Kansas, Regehr attended Woodbury College in Los Angeles and served in the Air Force as a bombardier-navigator during World War II. Following the war, he resumed his studies at the University of Denver.

From 1950 through 1969, Regehr worked as a graphic designer and director in Denver and Chicago. He has received more than three hundred awards for design. Both domestic and foreign journals have published Regehr's work. He has served on graphic design juries of all major art direction and design shows in the United States and at Expo '67, Montreal. A former member of the Mayor's Committee for Cultural and Economic Development, City of Chicago, Regehr founded the original Chicago Magazine. 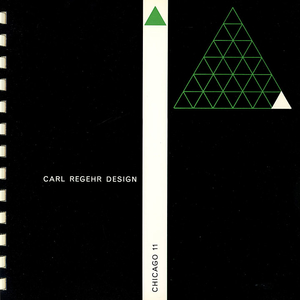 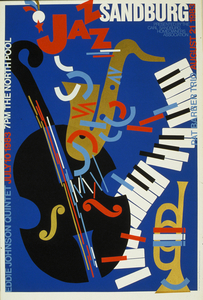 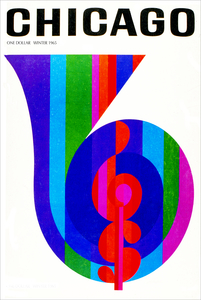 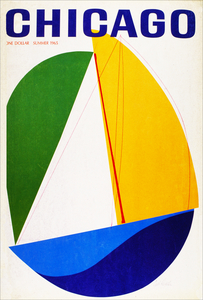 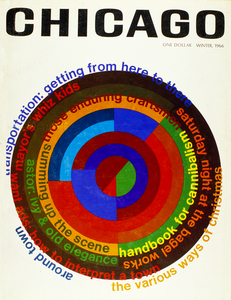 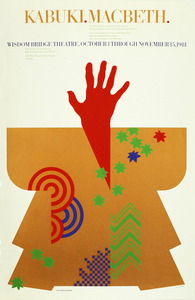 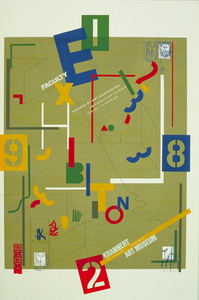 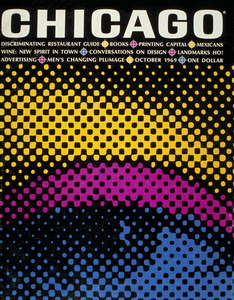 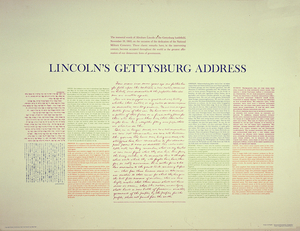 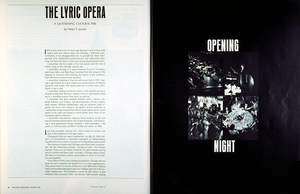 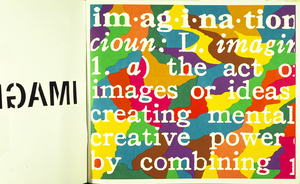 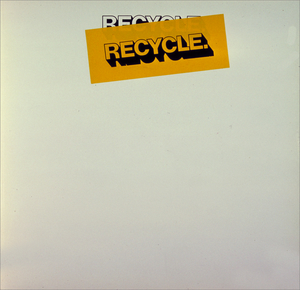 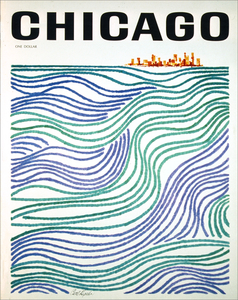 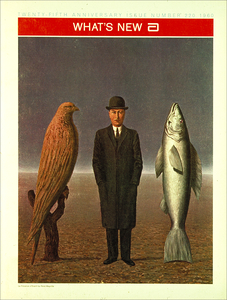 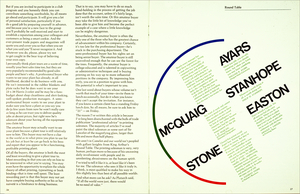 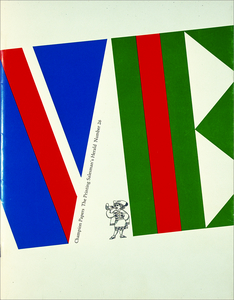 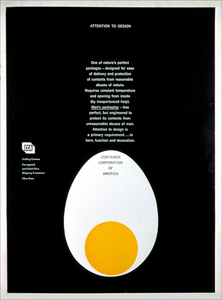 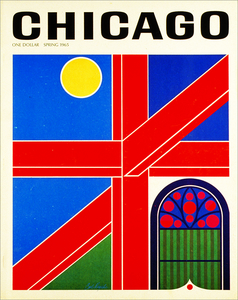 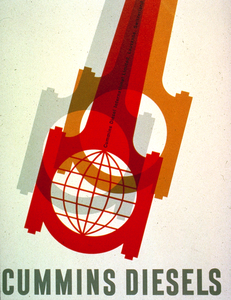 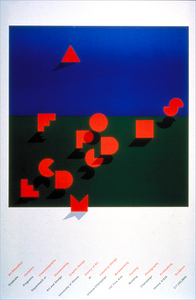 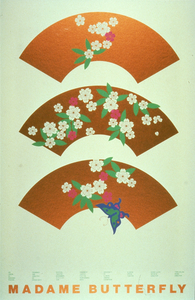 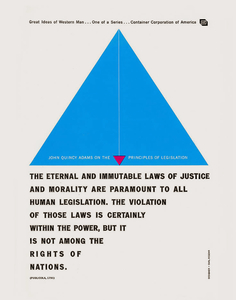