Bruce Beck's path toward design started with a high school after-hours job as a typesetter. He received a college degree in English, found design when exposed to an early volume of the 27 Chicago Desiqners and was formed by a post-graduate work at the Institute of Design where he later taught. He established his own office in 1954. Bruce now works from his home in Evanston. The design office is on the ground floor while downstairs is the Turtle Press where he concentrates on the often-difficult practice of fine hand printing. The two levels are widely separated, by about 200 years. He believes that this simultaneous practice of an ancient craft together with a contemporary profession has the power to produce insiqhts and interactions that will benefit both. 27 Chicago Designer member 1955-1982. Honorary Member 1988. STA President 1953, Fellow 1965, Honorary Member 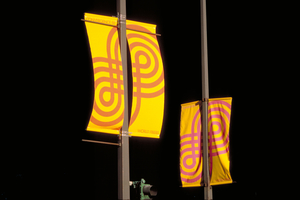 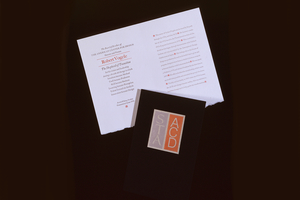 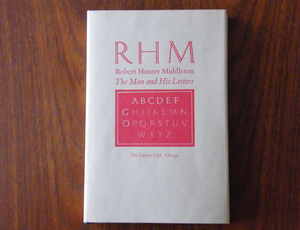 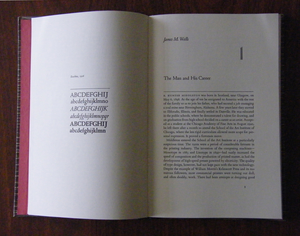 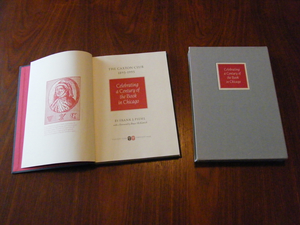 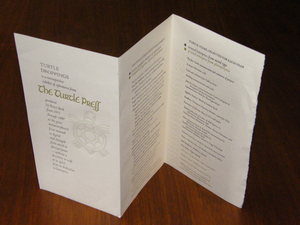 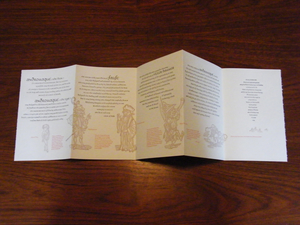 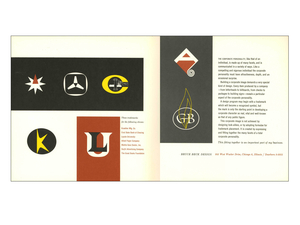 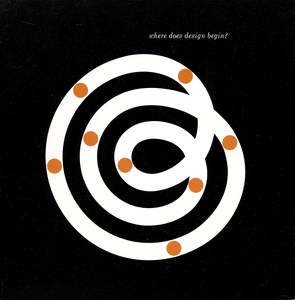 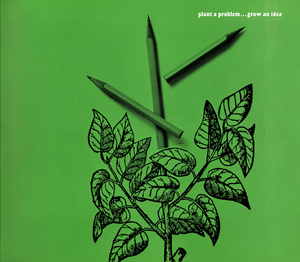 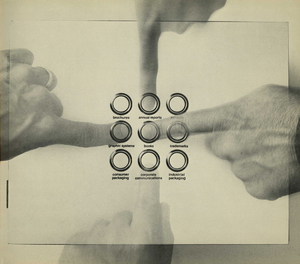 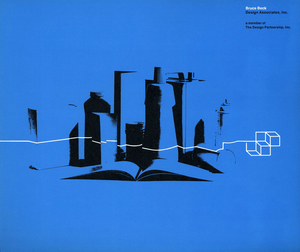 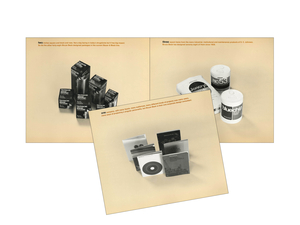 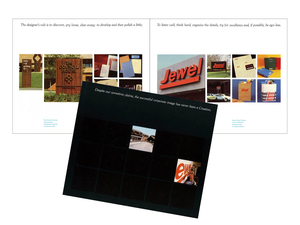 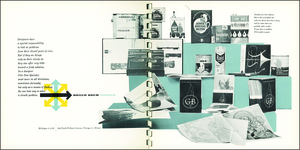 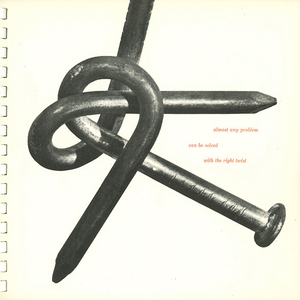 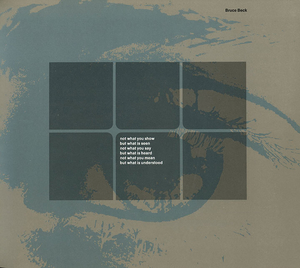 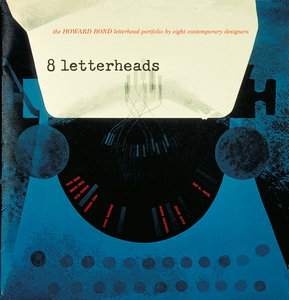 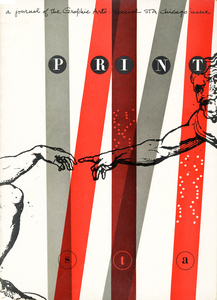 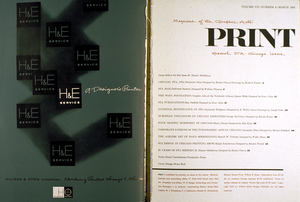