Robert Vogele is founder and chairman of RVI Corporation He launched his career in 1955 as Manager of Graphics, Packaging and Corporate Identity for Latham, Tyler, Jensen. In 1958 he started his own design consulting firm which, in 1970, became RVI Corporation. A graduate of the University of Illinois, he holds a B.A. in advertising design and a M.A. in journalism and communications. Bob is the founder of The Design Foundation. Awards include New York Art Directors, Type Directors and One Show, AlGA Fifty Books of the Year and Printing for Commerce, Chicago Communicating Arts Shows, Milwaukee Art Directors, STA 100 Shows, CA Magazine, Graphis & Novum. He was Chairman of the 1978 ICOGRADA Congress held in Chicago. 27 Chicago Designer member: 1979. STA President 1979, 1989, Fellow 1978. AIGA Chicago 2005, AIGA Medalist 2011 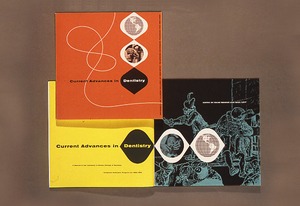 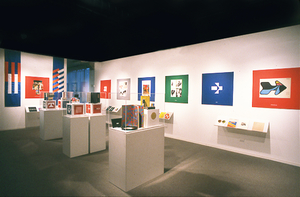 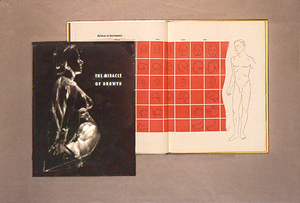 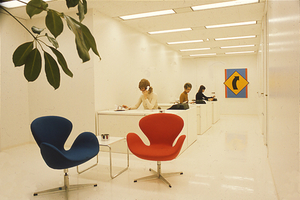 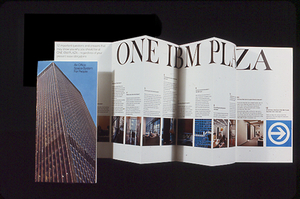 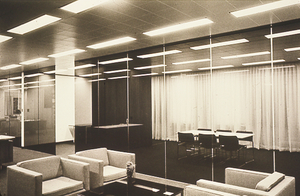 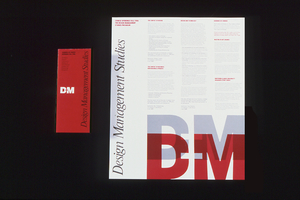 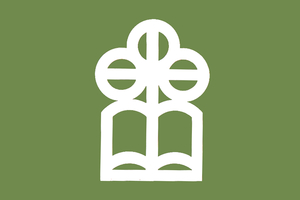 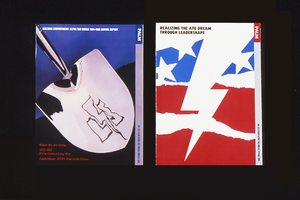 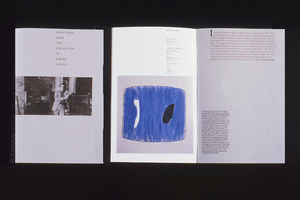 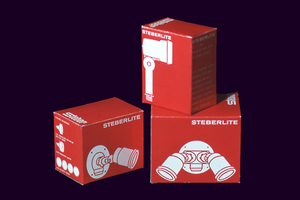 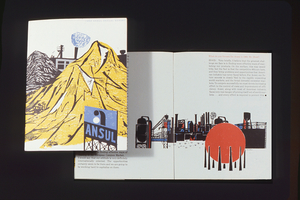 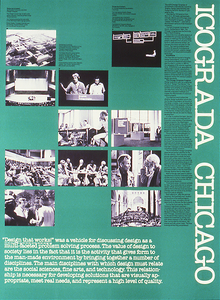 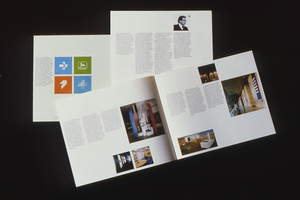 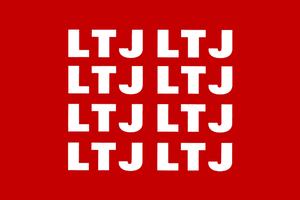 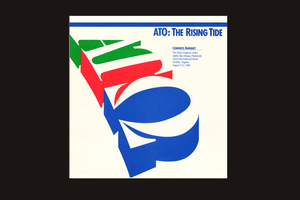 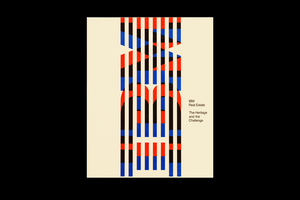 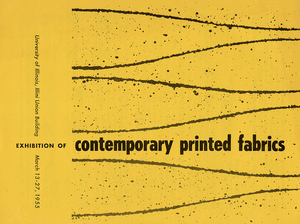 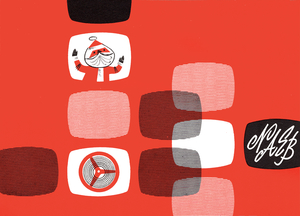 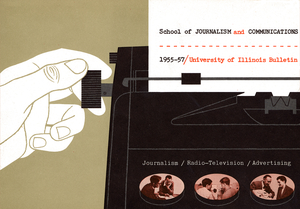 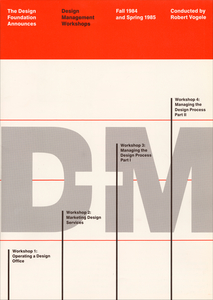 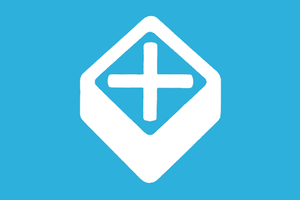 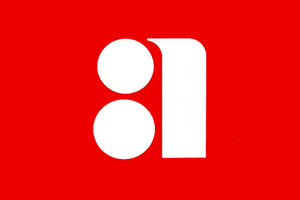 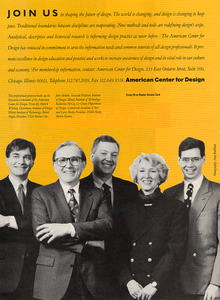 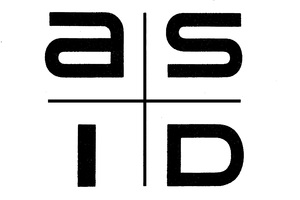 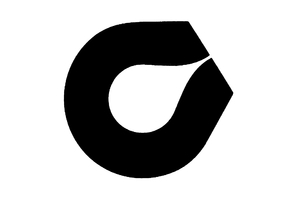 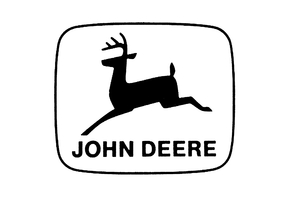 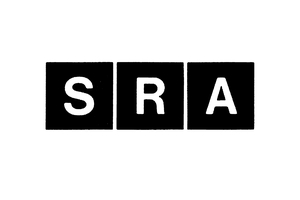 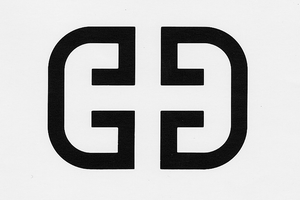 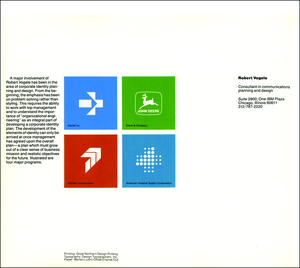