Bert Ray, when he joined John Averill and the others to found the 27, was a designer for the printers Runkle­Thompson-Kovats. He then became art director for Abbott Laboratories and its magazine, What's New, which revolutionized pharmaceutical publishing worldwide. Married to painter and printmaker Mary Gehr Ray, he opened his own studio on Ohio Street and continued in pharmaceutical advertising until his death in 1969. 27 Chicago Designer founder: 1936-1950. STA Fellow 1961 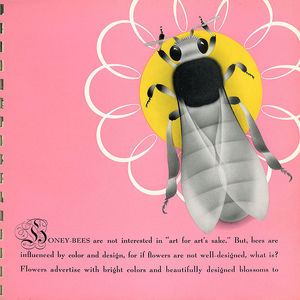 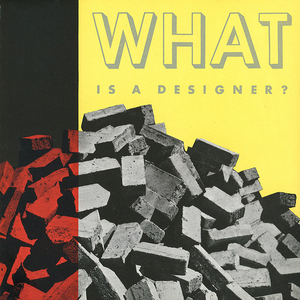 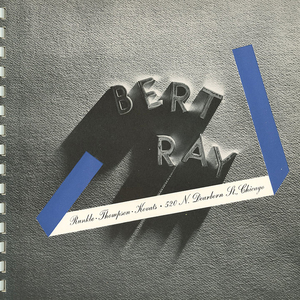 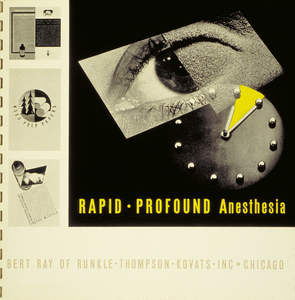 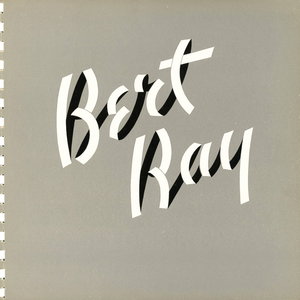 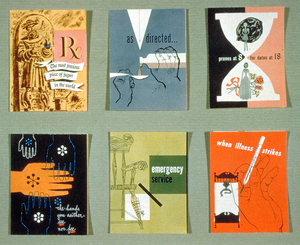 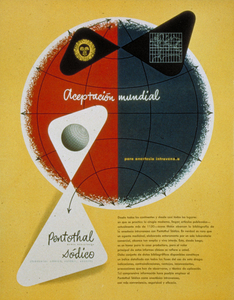