Arthur Paul is a free­lance designer, art director and consultant. He is the founding Art Director for Playboy Magazine, having designed the Playboy Rabbit logo and the first issue of the magazine in 1953. After 29 years as Vice President/Art Director at Playboy he left to pursue a more diversified art and design career. He has won numerous awards and honors, including a gold medal from the City of Milano, Italy for a show of artworks commissioned for Playboy Magazine. He was a Trustee of the Museum of Contemporary Art in Chicago and recently named an honored alumni of the Institute of Design. In 1986 he was inducted into the Art Directors Hall of Fame. 27 Chicago Designer member 1971-1991.AIGA Chicago Fellow 2008 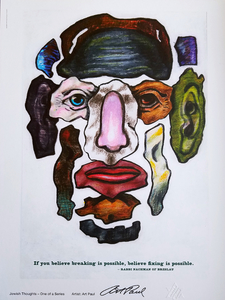 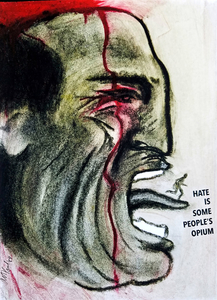 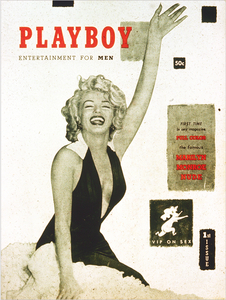 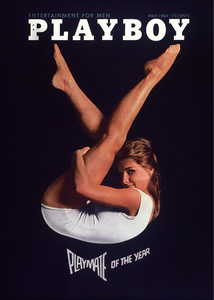 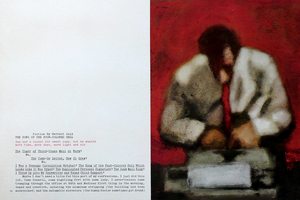 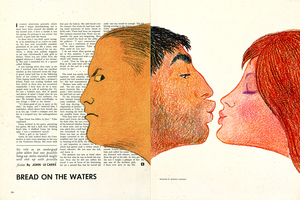 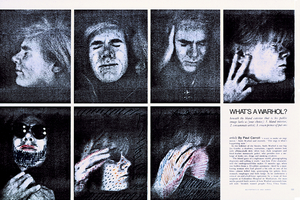 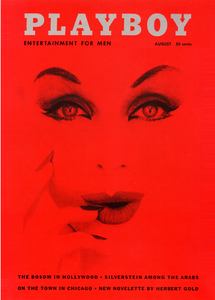 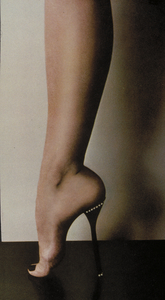 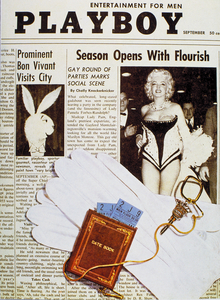 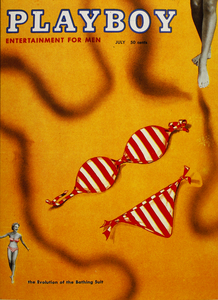 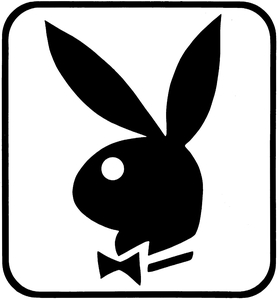 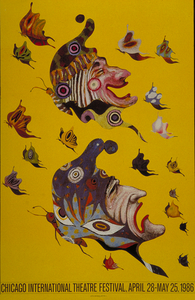 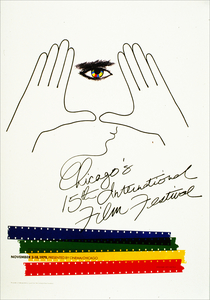 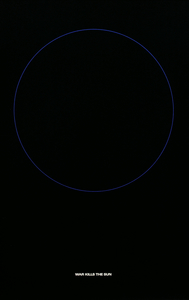 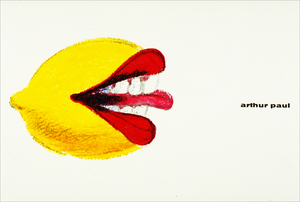 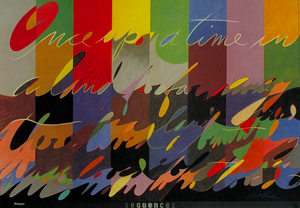 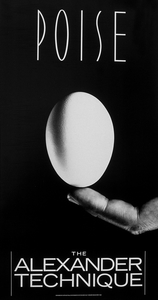 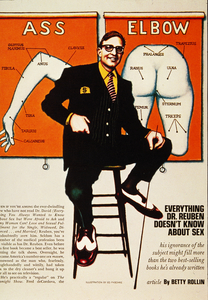 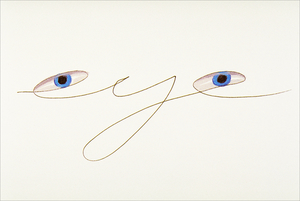 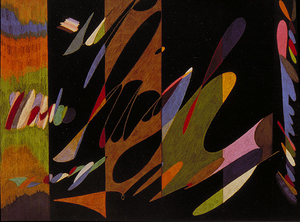 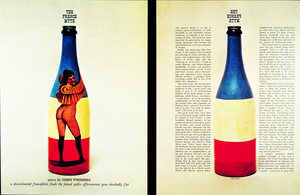 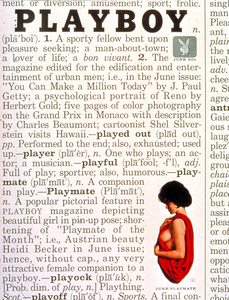 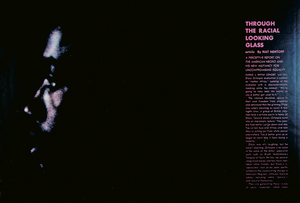 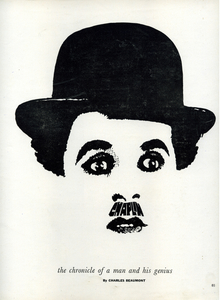 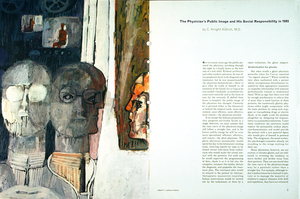 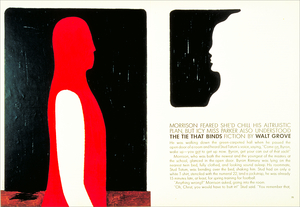 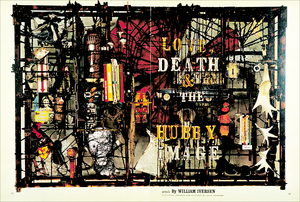 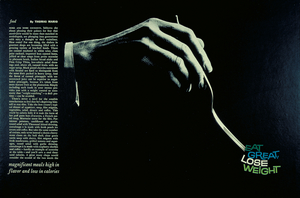 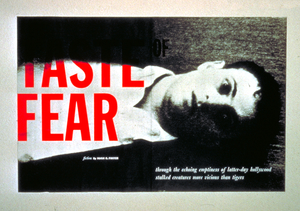