Andre´ Richardson King, a Chicago native, has always held interest in the arts: drawing, painting, sculpture, and related disciplines. After completing service with the U.S. Air Force he received a diploma in architecture from Chicago Technical College. He continued with his education at University of Chicago and the School of the Art Institute of Chicago, graduating with a BAE degree in 1959. Professionally he has practiced in the fields of architectural graphics and environmental design. One of the pioneers of this then-new field, he worked first at Skidmore Owings & Merrill, raising to the level of Associate Partner, and later founding his own firm, ARK Andre´ Richardson King Designers, in 1981. He is an Associate Member of the American Institute of Architects and long-standing member of the Society for Experiential Graphic Design. Since 1974 King has served as Honorary Consul of Barbados, West Indies.
2019 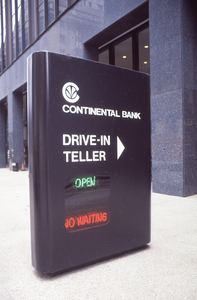 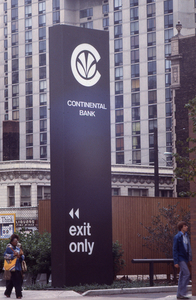 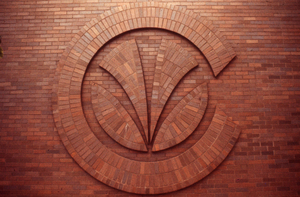 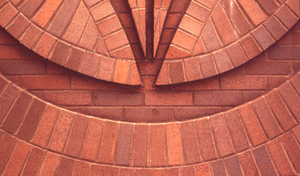 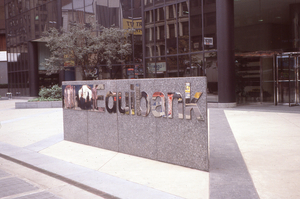 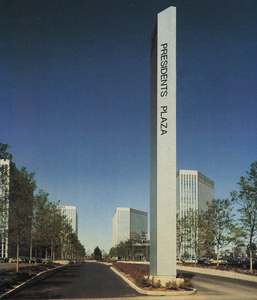 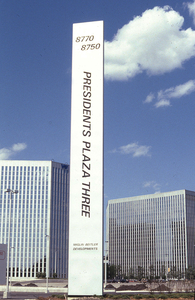 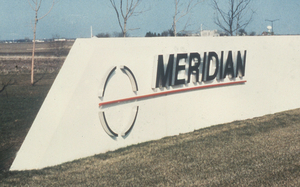 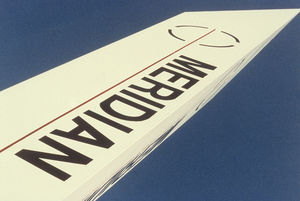 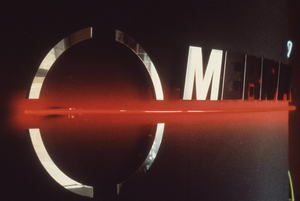 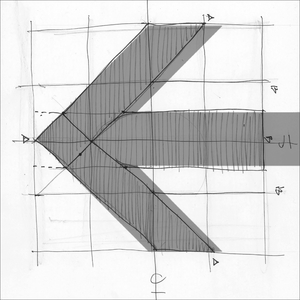 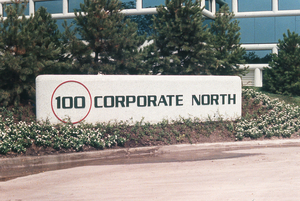 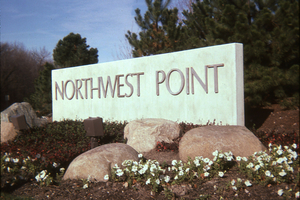 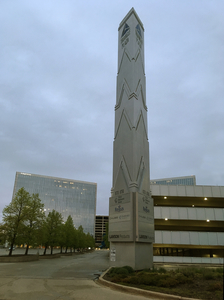 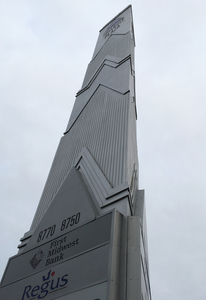 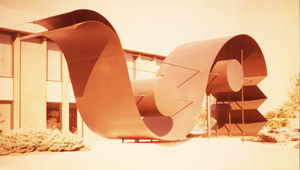