Allen Porter grew up in Chicago. He studied at Chicago’s Institute of Design under László Maholy-Nagy from 1946 to 1950. Porter moved to Los Angeles in 1951 where he managed Allen Porter Design until 1957. He was a partner in the design firm of Porter Goodman Cheatham until 1970. Porter returned to the Midwest in 1970 and reopened Allen Porter Design in Evanston, which he operated until his retirement in 2016. His work appeared regularly in Arts & Architecture, Graphis and other publications worldwide.

In 2004 Porter helped establish Chicago Bauhaus and Beyond, an organization dedicated to preserving the legacy of the formative years at the Institute of Design. During his long career Porter was involved with the International Council of Graphic Design Associations (ICOGRADA) and the Society of Typographic Arts. He taught at Woodbury University in Los Angeles, CA, California State College at Los Angeles, the University of Illinois at Chicago, and Columbia College Chicago. 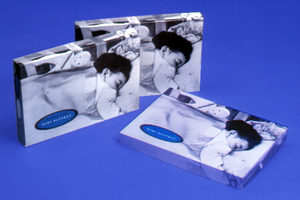 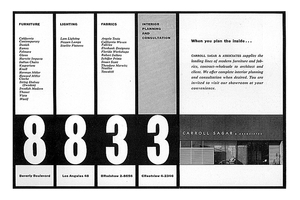 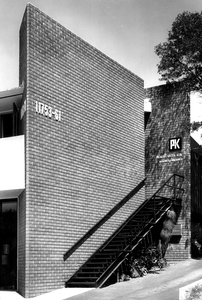 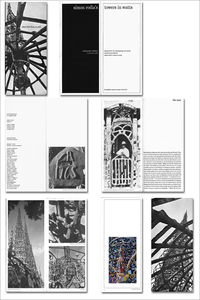 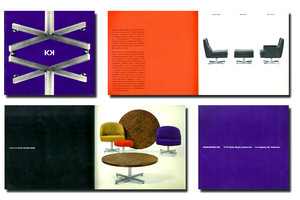 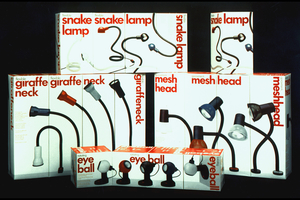 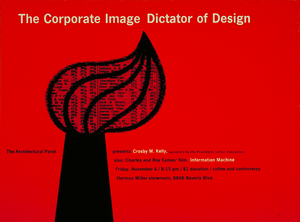 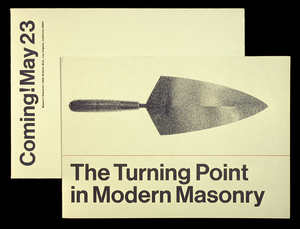 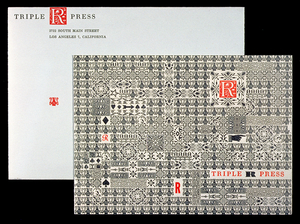