As a leader in the agency's U.S. visual design practice, Alisa oversees brand extension and campaign identity
for Samsung, Kelloggs, The Field Museum and many of the agency's cultural and socially conscious clients.

Her career at Burnett began in 2009, when she founded the agency's Department of Design—a branding group that she
has grown from a team of four to eighteen designers. She is an advocate for collaboration and creative excellence within
the agency and community, championing design thinking as a method for transforming products, services, processes
and strategy.

Her work has been continuously been recognized by notable industry awards, including the inaugural D&AD White Pencil, Best in Show at the One Show Design, and the first-ever Gold Pencil awarded to Design for the Greater Good. She has been named one of 30 "Women to Watch" by Ad Age Magazine.

Alisa is the President Emeritus of the AIGA Chicago and the Design Director at Lampo, a nonprofit organization that presents experimental intermedia art. 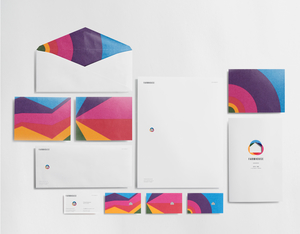 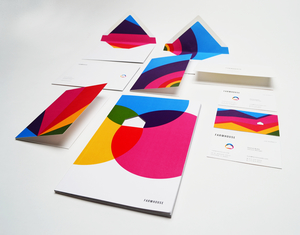 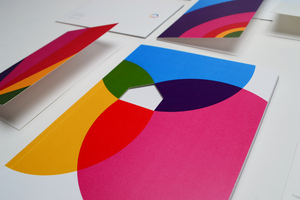 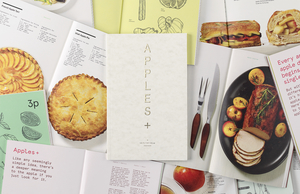 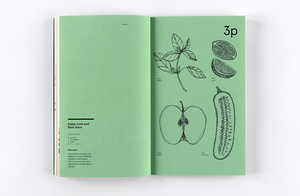 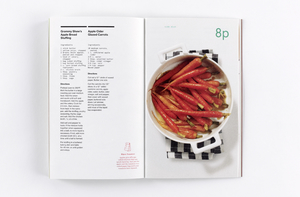 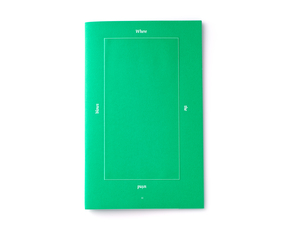 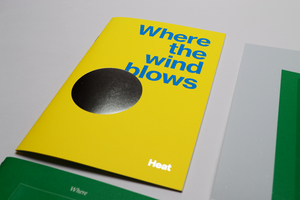 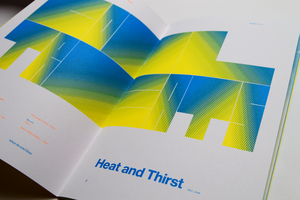 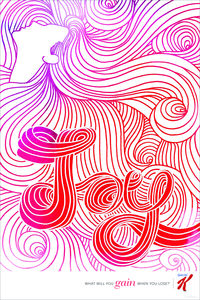 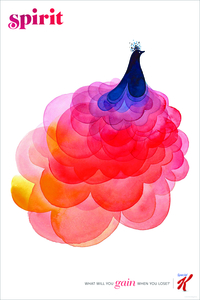 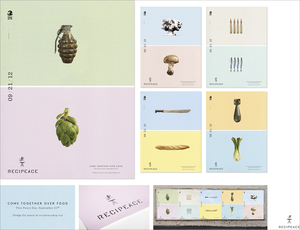 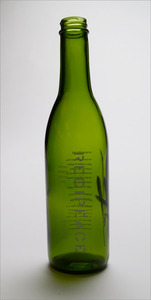 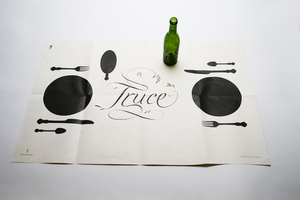 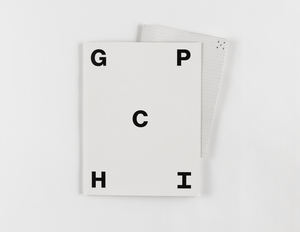 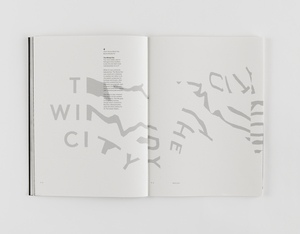 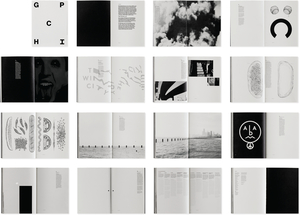 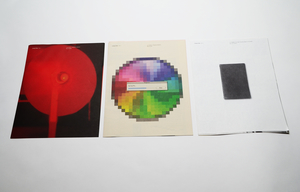 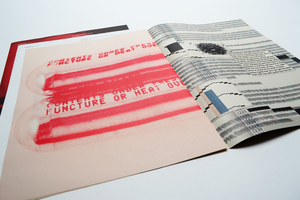 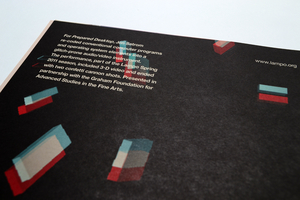 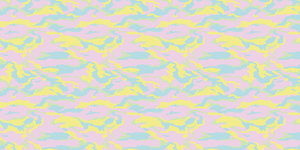 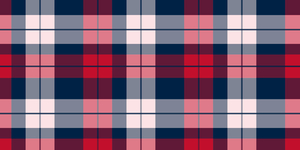 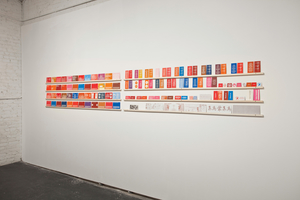