Iannelli was an Italian-American sculptor, artist, and industrial designer. Based in Chicago for most of his life, Iannelli was born in Andretta, Italy. He came to America in 1898 and studied to be a sculptor under Gutzon Borglum, later famous for Mount Rushmore.

From 1910 to 1915, he designed posters for the Orpheum Theatre in Los Angeles. Frank Lloyd Wright's son John saw his work and introduced the artist to his father who invited Iannelli to work with him on his Midway Gardens project in 1914.

In 1925 he opened Iannelli Studios in Park Ridge, Illinois. The Studios grew to become one of Chicago's most famous art studios at the time, expanding into commercial design, advertising, product design, and architectural interiors.

Among Iannelli's most famous industrial designs are home appliances for Sunbeam Products. He also designed the large-scale Rock of Gibraltar relief on the facade of the Prudential Building in Chicago. 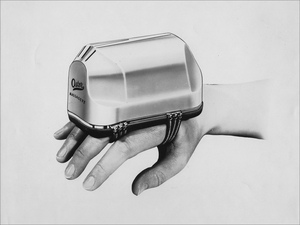 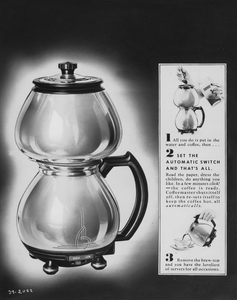 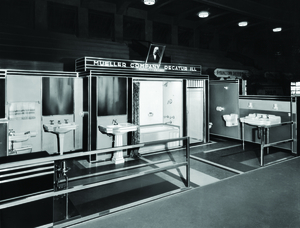 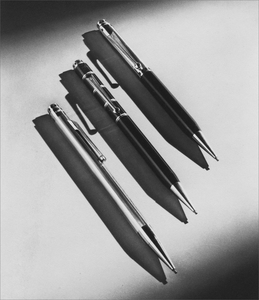 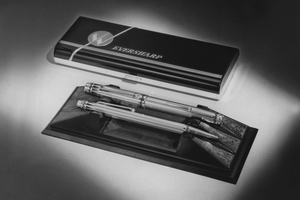 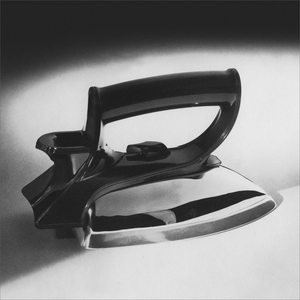 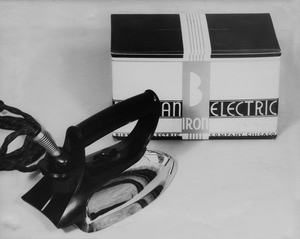 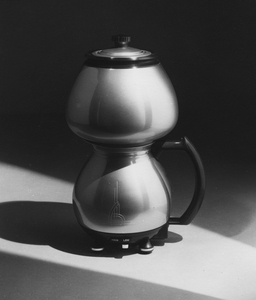 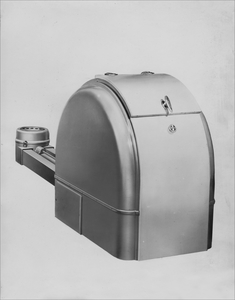 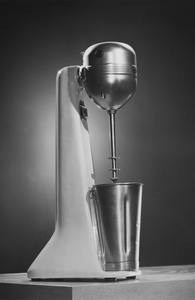 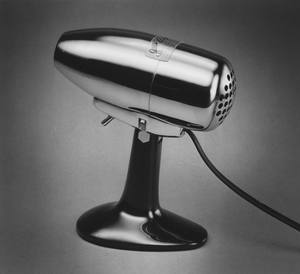 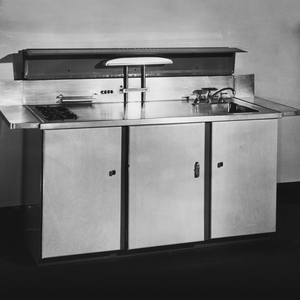 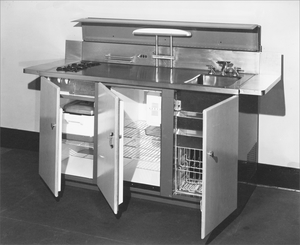 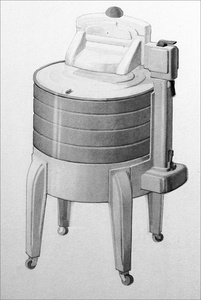 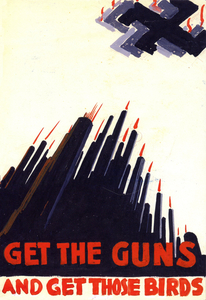 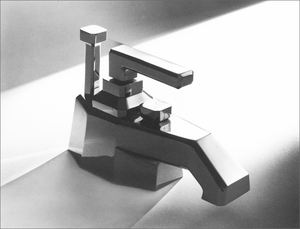 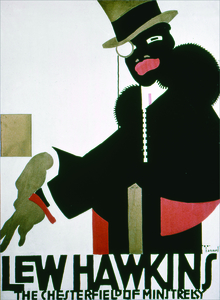 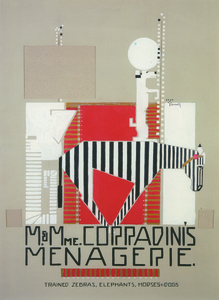 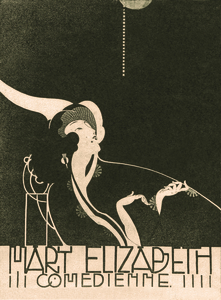 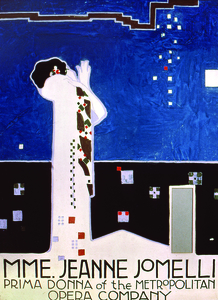 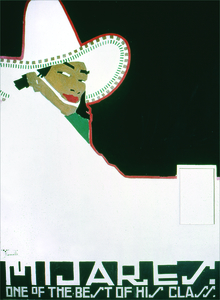 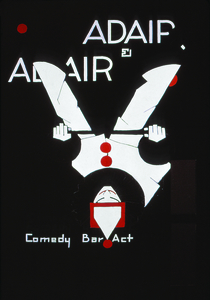 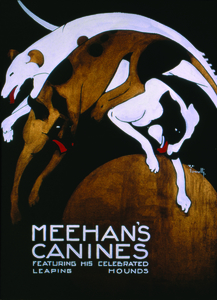